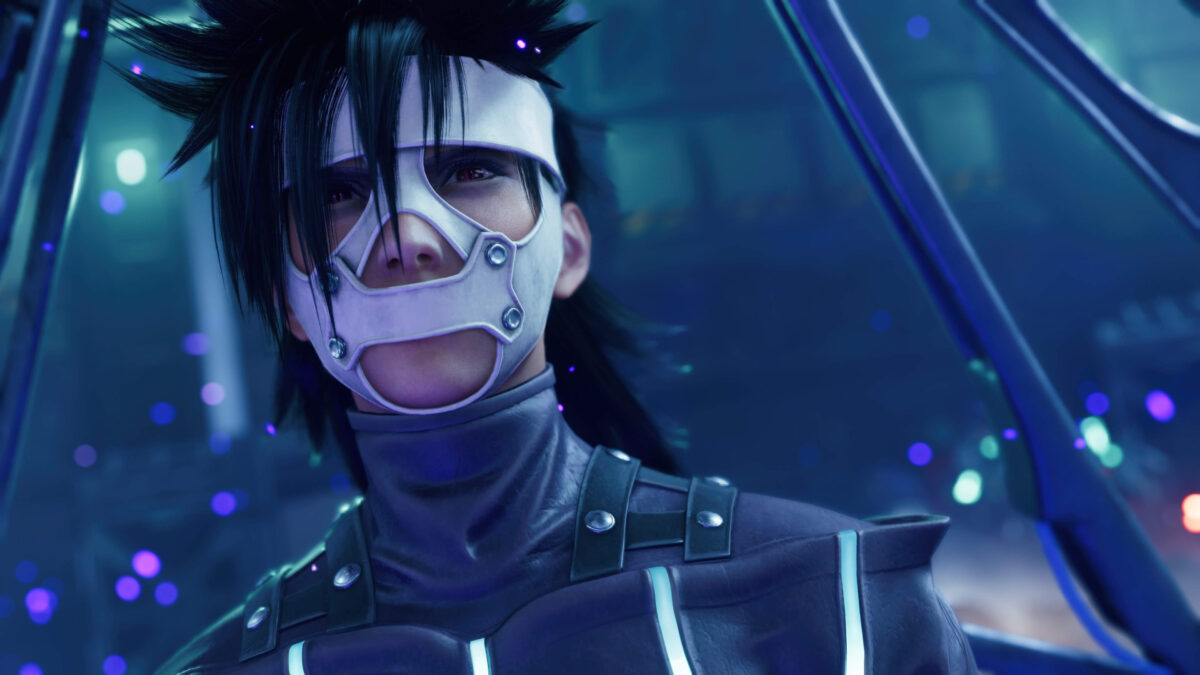 We get to meet Nero “the Sable,” a member of the Tsviets, an elite unit of Shinra’s secret military group Deepground. He can control darkness and he’s voiced by Sean Chiplock in English and Ryotaro Okiayu in Japanese.

Next is Scarlet’s Crimson Mare, a battle armor used by Shinra’s Director of Advanced Weaponry to “welcome” Yuffie and Sonon.

The screenshots also show synergized attacks between Yuffie and Sonon. The latter can’t be controlled directly but pressing L2 when both have ATB available will engage synergy bringing forth a special co-op attack that can stagger enemies more easily.

Of course, they have their own limit breaks. Yuffie has Bloodbath and Sonon has Dance of the Dragon.

We also take a look at the Fort Condor minigame, a strategy minigame included in Intergrade.

Last, but certainly not least, Ramuth is coming, and we get to see his attacks Voltaic Lance and Judgment Bolt.

Final Fantasy VII Remake Intergrade will release on PS5 on June 10, 2021. No PS4 version appears to be planned for Yuffie’s episode at the moment. You can also check out another batch of screenshots, a second, the latest trailer, and another promotion video.