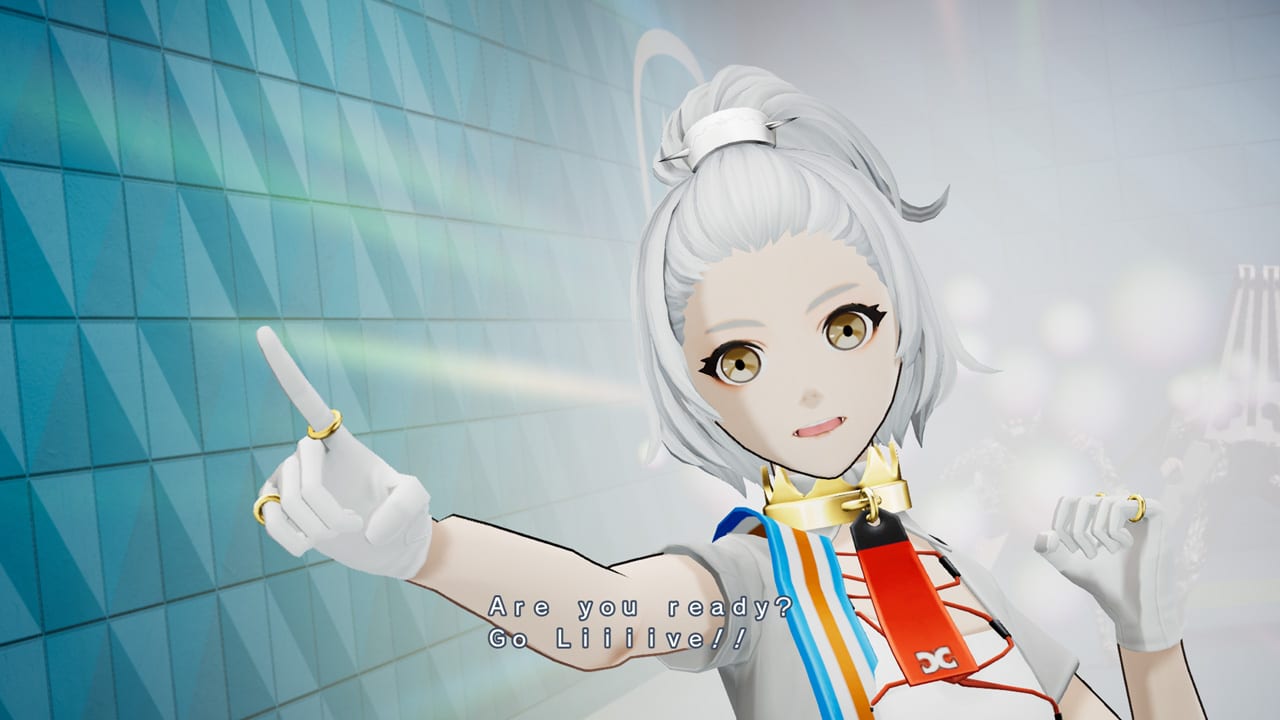 Today NIS America released a new trailer of the localization of the upcoming JRPG by FuRyu The Caligula Effect 2, simply titled Caligula 2 in Japan.

The trailer introduces the cast and the virtual world of Redo, and you’d certainly be forgiven if you feel that it’s very familiar, with a lot of similarities with the Persona series. These similarities have been there since the original The Caligula Effect.

That being said, this series certainly has its own unique elements, like the battle system and the strong involvement of music.

The Caligula Effect 2 has recently been revealed and it’ll be released in Japan on June 24 for PS4 and Nintendo Switch. At the moment, the western release is simply slated for fall 2021 for the same platforms.