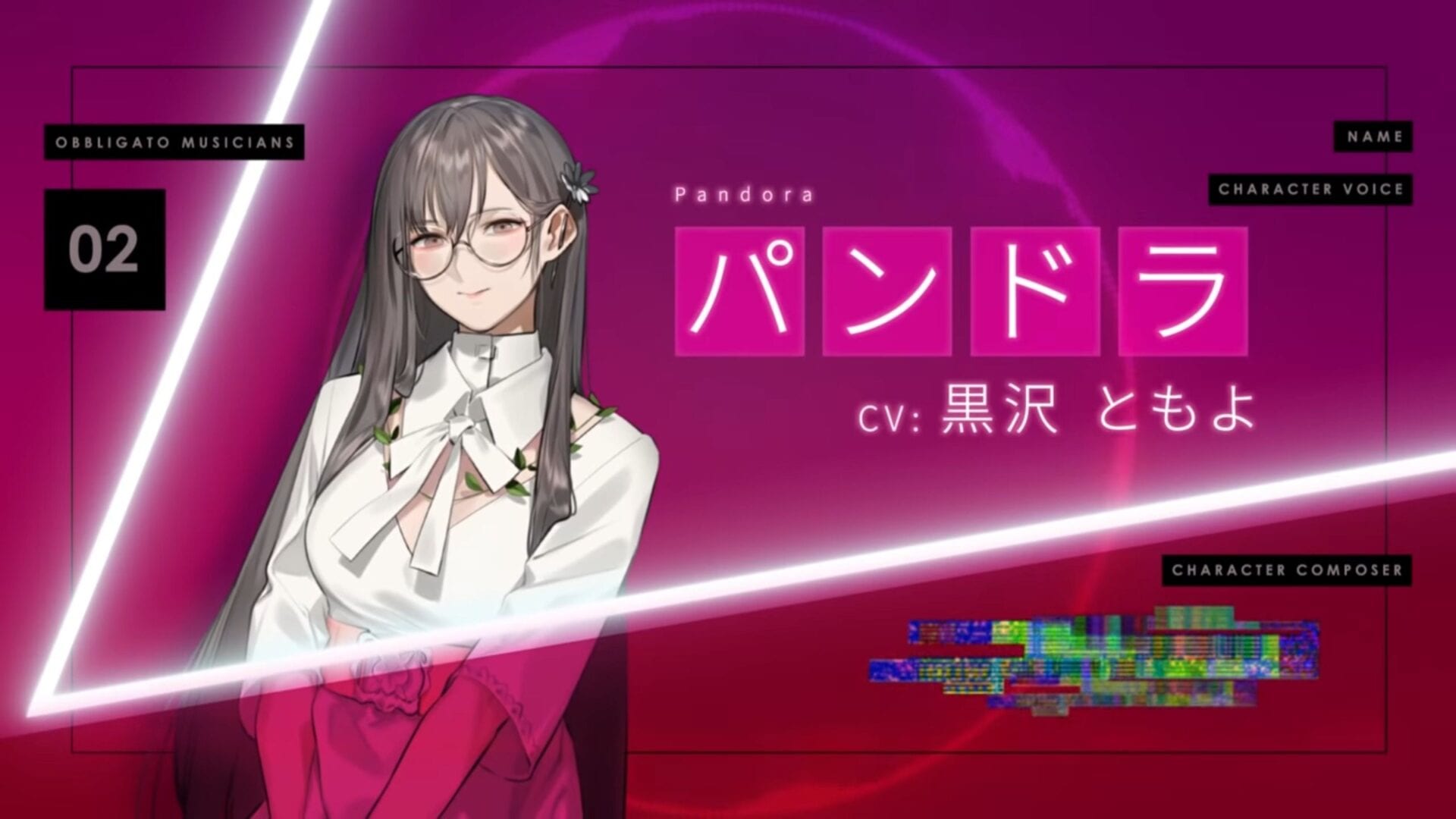 Today FuRyu released another trailer of its upcoming JRPG Caligula 2, or The Caligula Effect 2 as it’s going to be called in the west.

The trailer focuses on Pandor, one of the “Obbligato Musicians” that guard the virtual world of Redo and that will oppose our drive to freedom.

She is voiced by Tomoyo Kurosawa, whom you may remember as Sothis in Fire Emblem Three Houses. Her music is composed by Ayase and we get a sample of that in the trailer, which you can watch below.

Here’s how the publisher describes it, while you can watch plenty of gameplay and a trailer released last weekend and another trailer focusing on Machina from earlier this week.