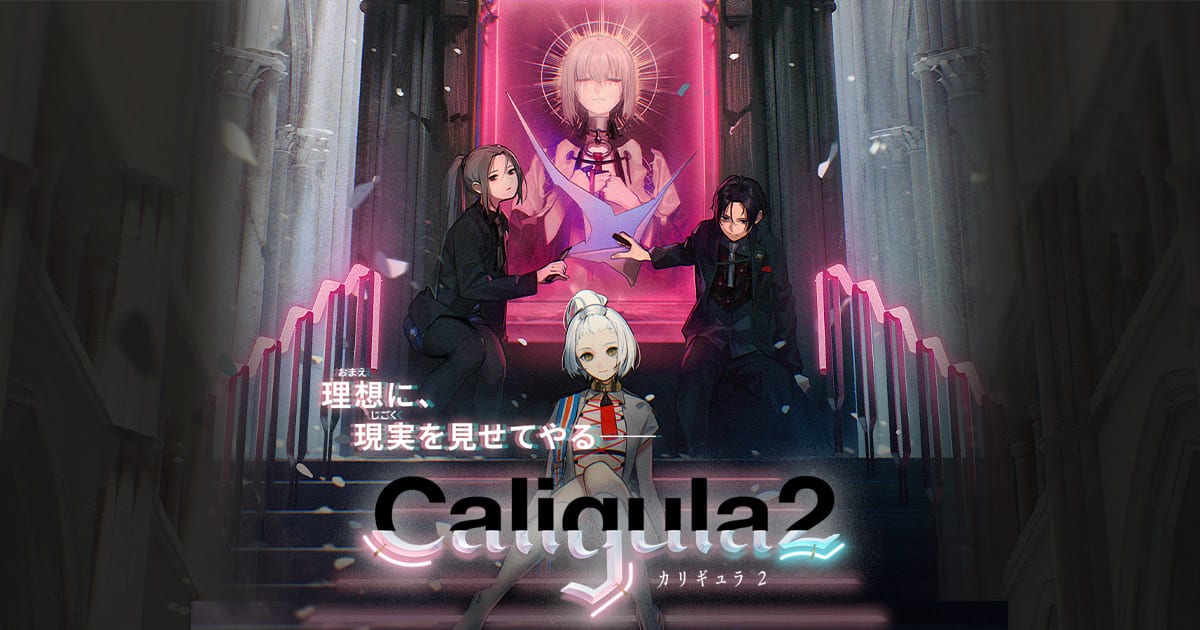 Often, the Japanese version of Nintendo Directs get some treats that western gamers don’t get to see, and Caligula 2 is one of those.

For now, the announcement is only for PS4 and Nintendo Switch, coming to Japan on June 24. It’ll be priced at 8,778 yen for the standard version and 16,280 yen for the limited edition.

We get to see the announcement trailer, character art, and a small batch of screenshots, and you can catch them below.

Caligula 2 is defined as a “School JRPG in which young people try to return home from the ideal world created by the regret of the past.” Basically, it sounds a lot like its predecessor.

Another element similar to the first Caligula is the fact that music plays a large role in the game, and the battle system with predictive combos that allow the player to see in the future also sounds familiar.

At the moment, there is no information about a possible western release. The Caligula Effect was released by Atlus USA, while Overdose was launched by NIS America. We’ll have to see if they’ll pick up the follow-up as well.