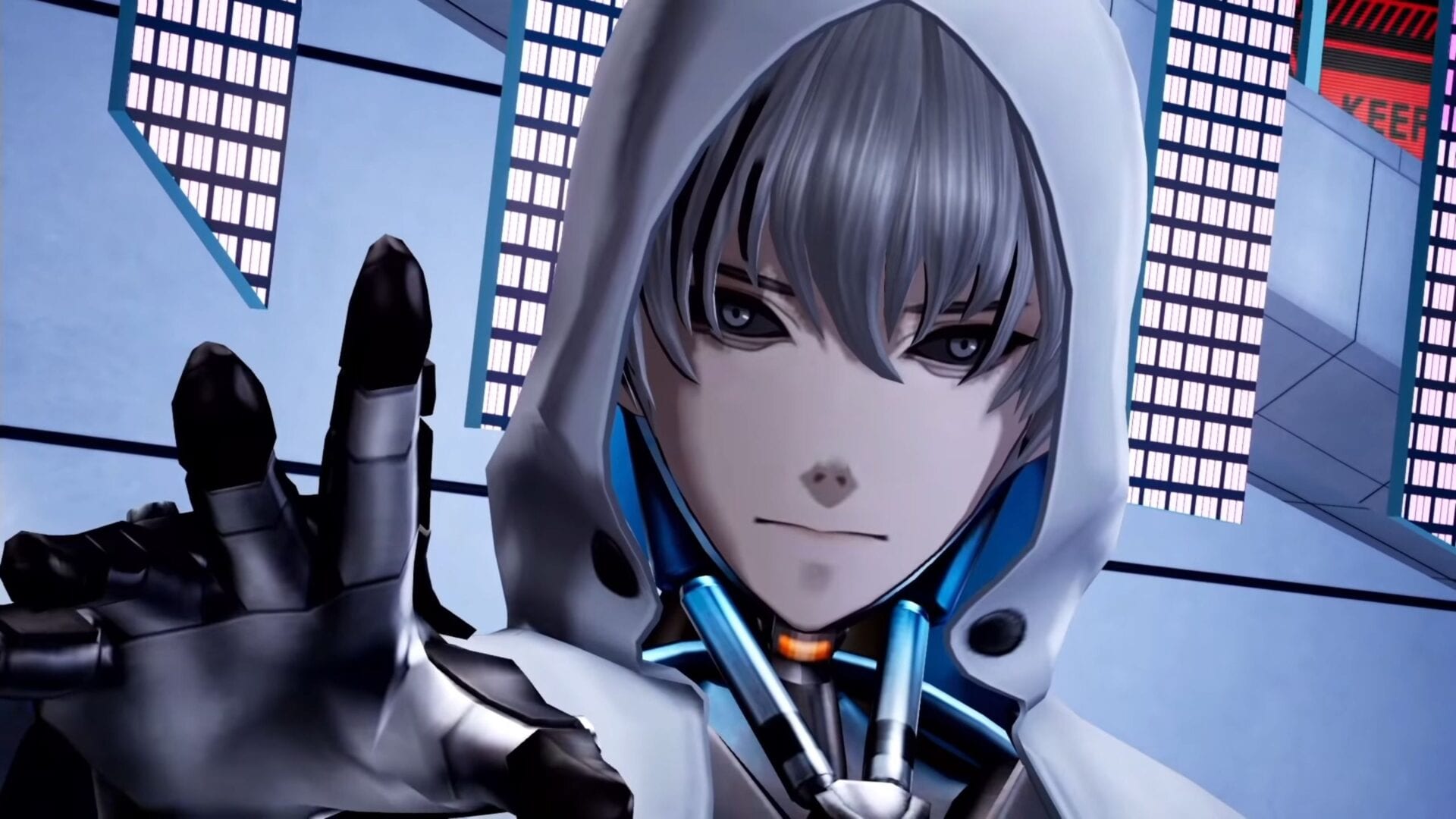 Today FuRyu released a brand new trailer of its upcoming JRPG Caligula 2, or The Caligula Effect 2 as it’s going to be called in the west.

The trailer focuses on Machina, one of the musicians that guard the virtual world of Redo and that will oppose our drive to freedom.

The reason behind is name is likely obvious, and he’s voiced by Shun’ichi Toki. His music is composed by kemu and we get a sample of that in the trailer, which you can watch below.

Here’s how the publisher describes it, while you can watch plenty of gameplay and another trailer released during the weekend.