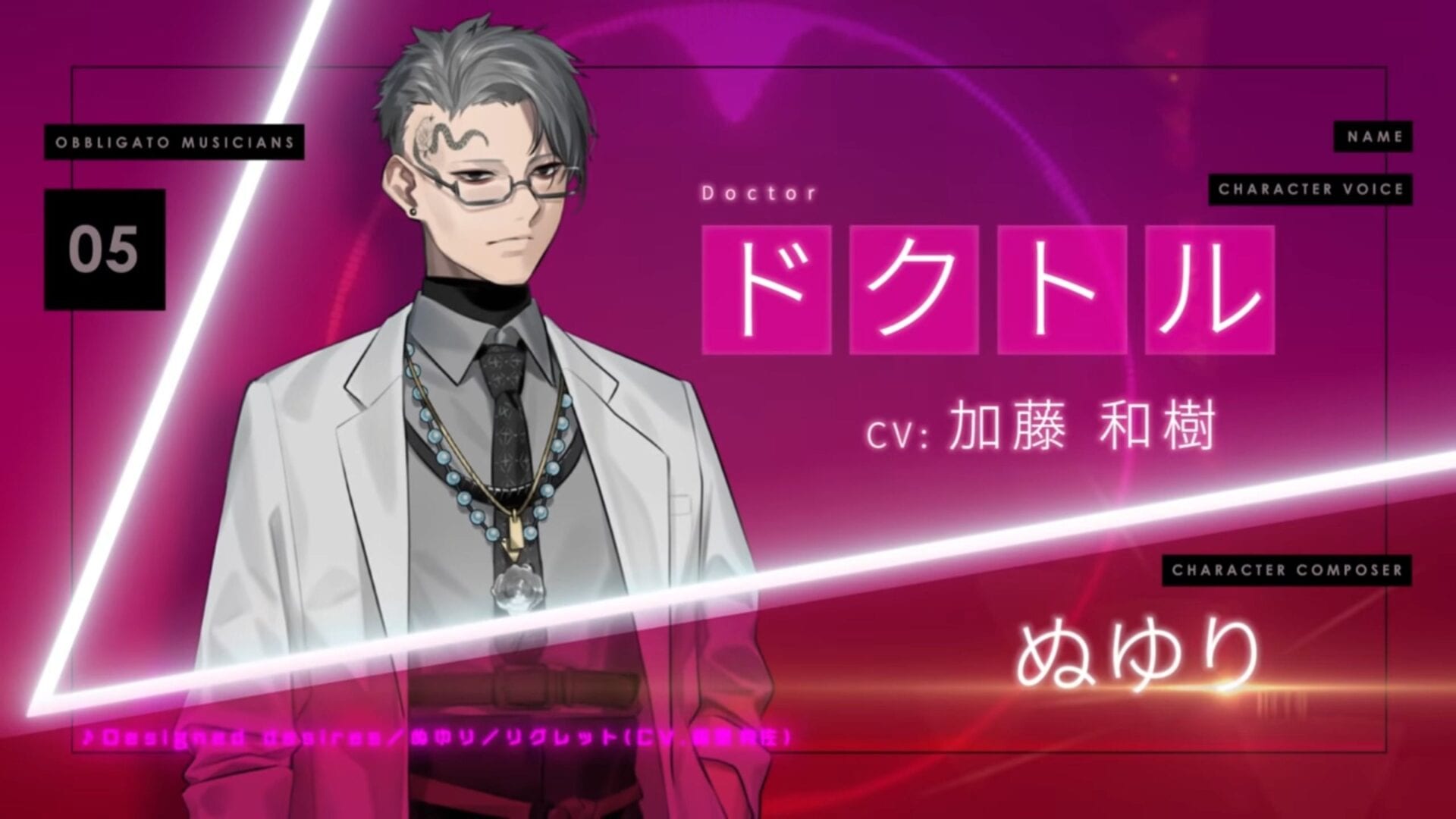 Today FuRyu released one more new trailer of its upcoming JRPG Caligula 2, or The Caligula Effect 2 as it’s going to be titled in the west.

The trailer focuses on Doctor one of the “Obbligato Musicians” that guard the virtual world of Redo and that will oppose the heroes’ attempt to earn their freedom.

He is voiced by Kazuki Kato, the voice of Kamen Raider Drake. The associated composer is Nuyuri, who composed the song you hear in the trailer, titled “Designed Desires”.

Here’s how the publisher describes it, while you can watch plenty of gameplay and a trailer and another trailer focusing on Machina, one starring Pandora, one focusing on MU-Kun, and one showing #QP.