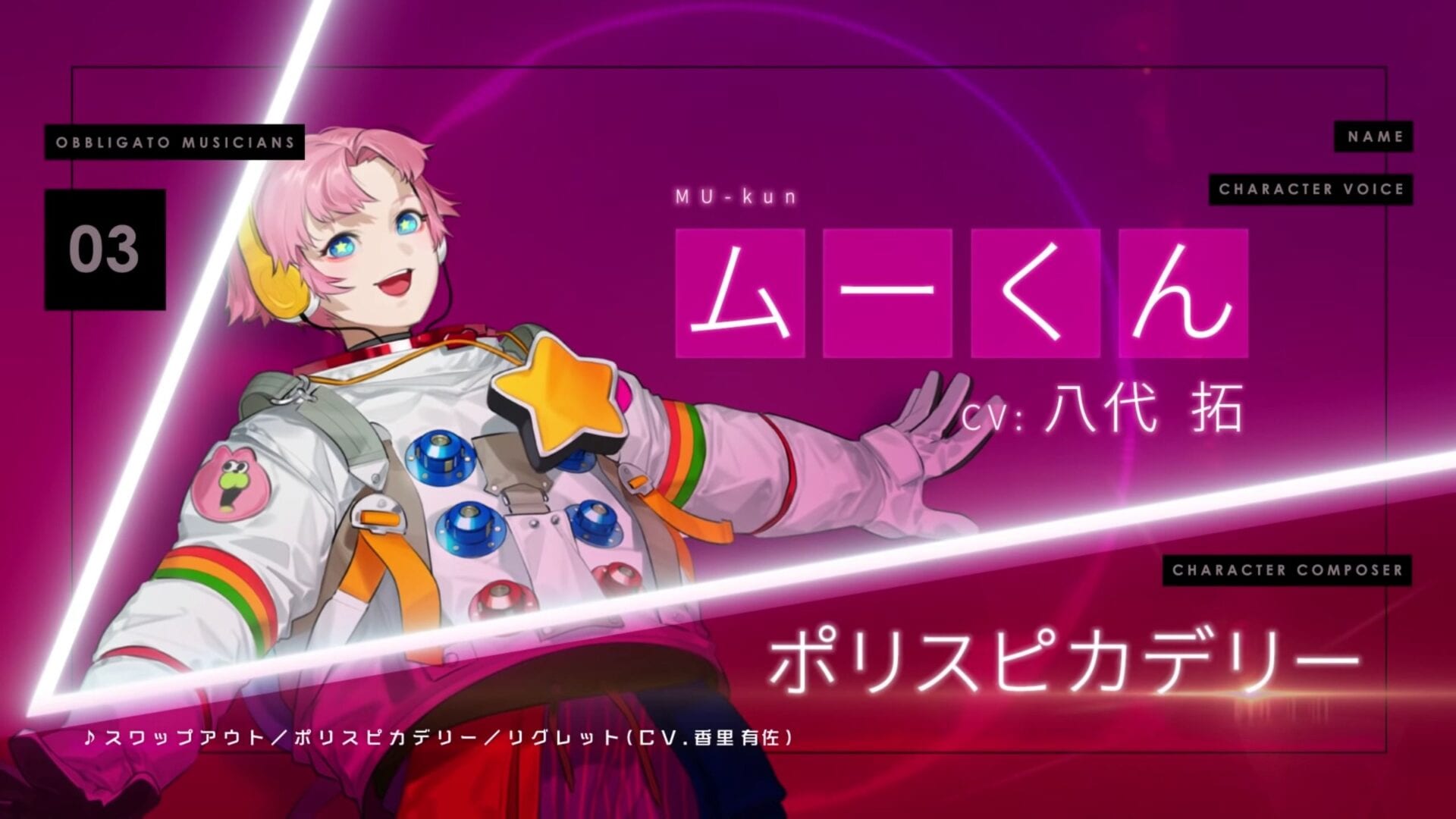 Today FuRyu released another trailer of its upcoming JRPG Caligula 2, or The Caligula Effect 2 as it’s going to be called in the west.

The trailer focuses on MU-Kun, one of the “Obbligato Musicians” that guard the virtual world of Redo and that will oppose the heroes’ drive to freedom.

He is voiced by Taku Yashiro, whom you may know as Magnai in Final Fantasy XIV.

The associated composer is Police Piccadilly. You can check out the trailer below.

Here’s how the publisher describes it, while you can watch plenty of gameplay and a trailer and another trailer focusing on Machina, and one starring Pandora.