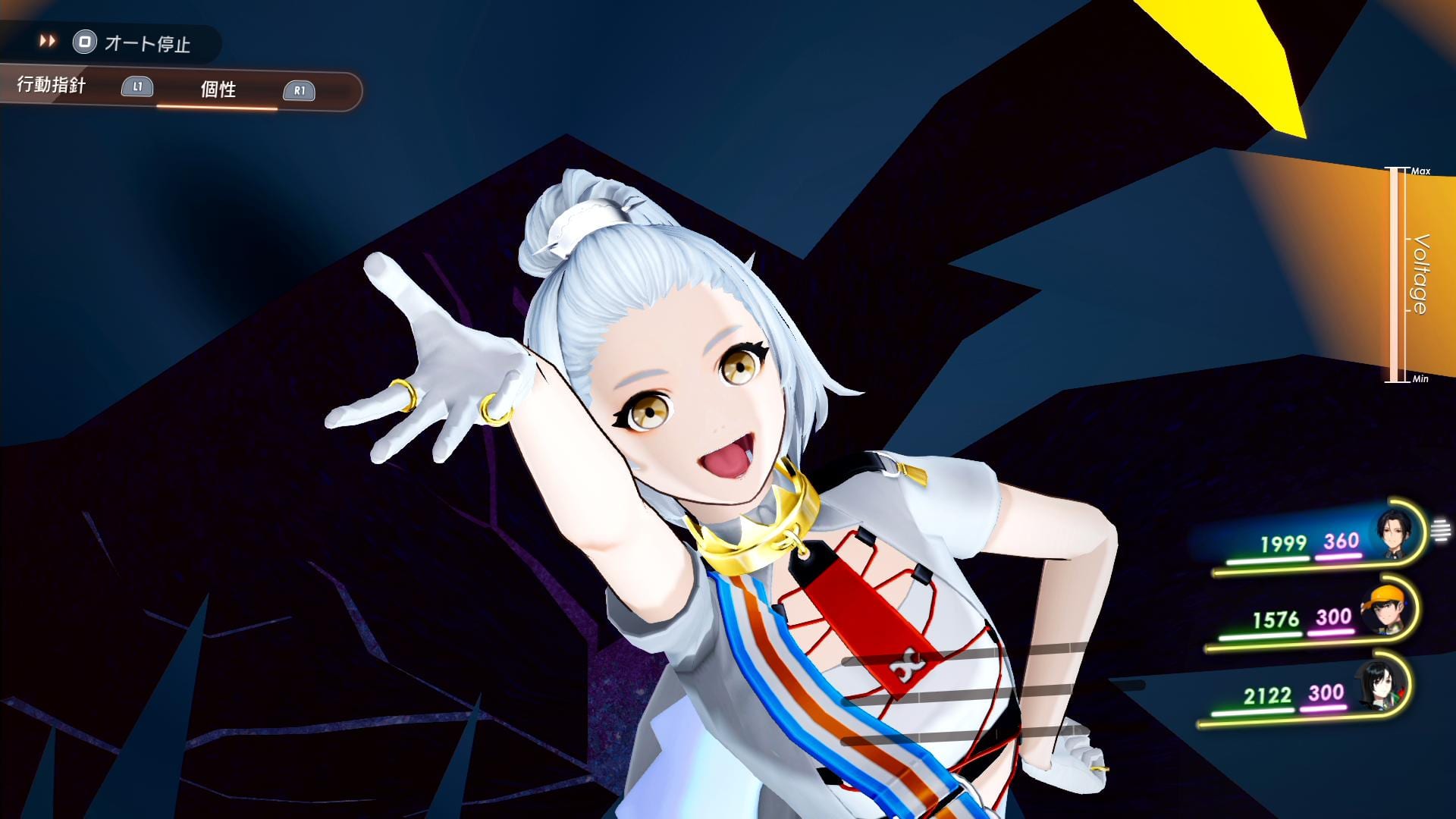 FuRyu released a large batch of screenshots and art of its upcoming JRPG Caligula 2, or The Caligula Effect 2 as it’s going to be titled in the west.

The images come from a press release and an update of the official site, mostly focusing on the characters that we’ll encounter during the adventure, including playable ones, who have two forms.

We also get to see an auto battle feature that lets you set your companions to be controlled by the AI, but you can still decide parameters dictating how they’ll fight.

On top of that, fulfilling certain conditions in battle will prompt the the friendly virtual doll χ to start singing, empowering the protagonists of the Go-Home Club and possibly reversing difficult situation. The effect changes depending on the song.