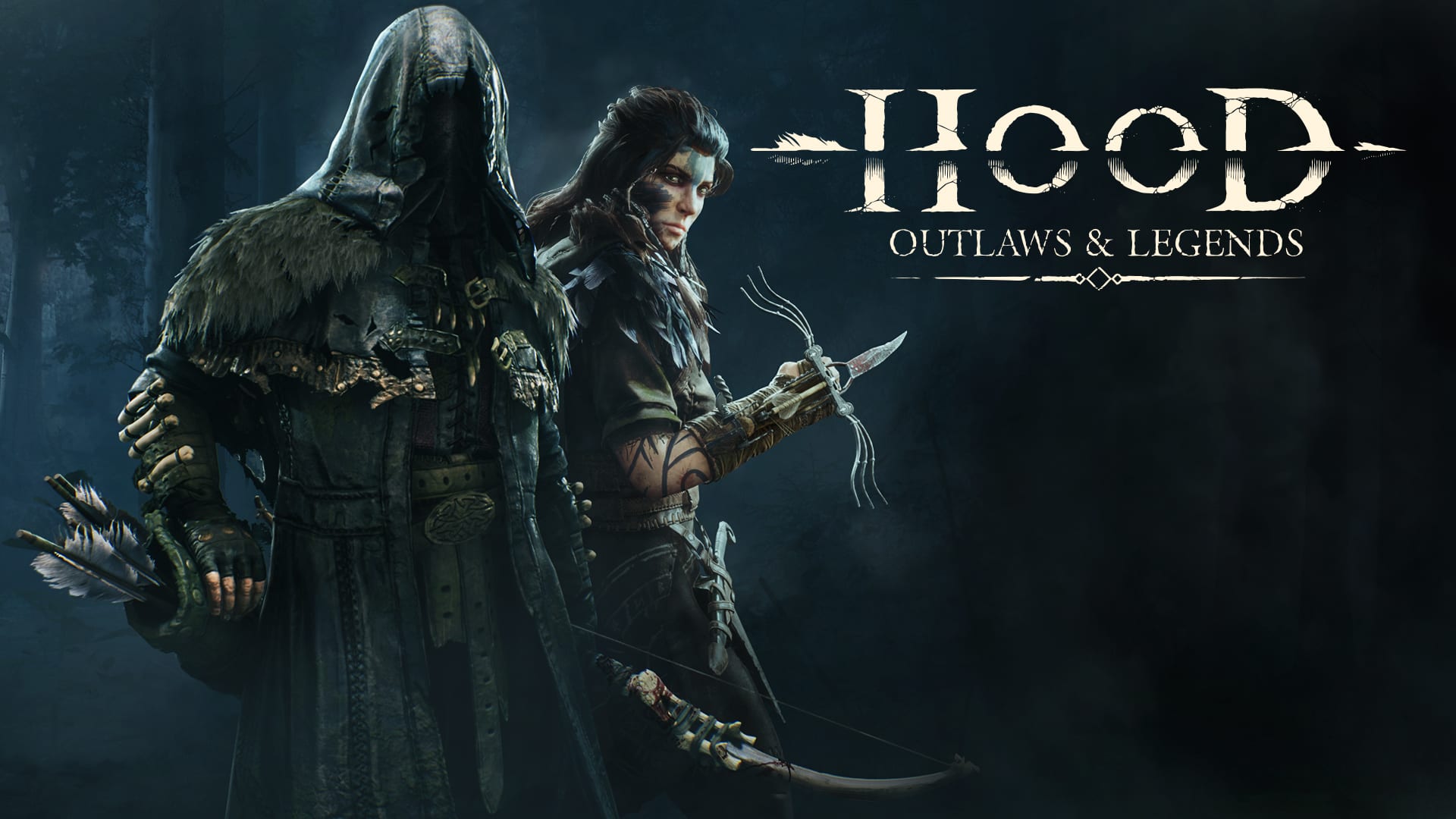 The video focuses on one of the maps available in the game, and precisely the Coastal map of Caer Merthyr, squeezed between two foreboding keeps.