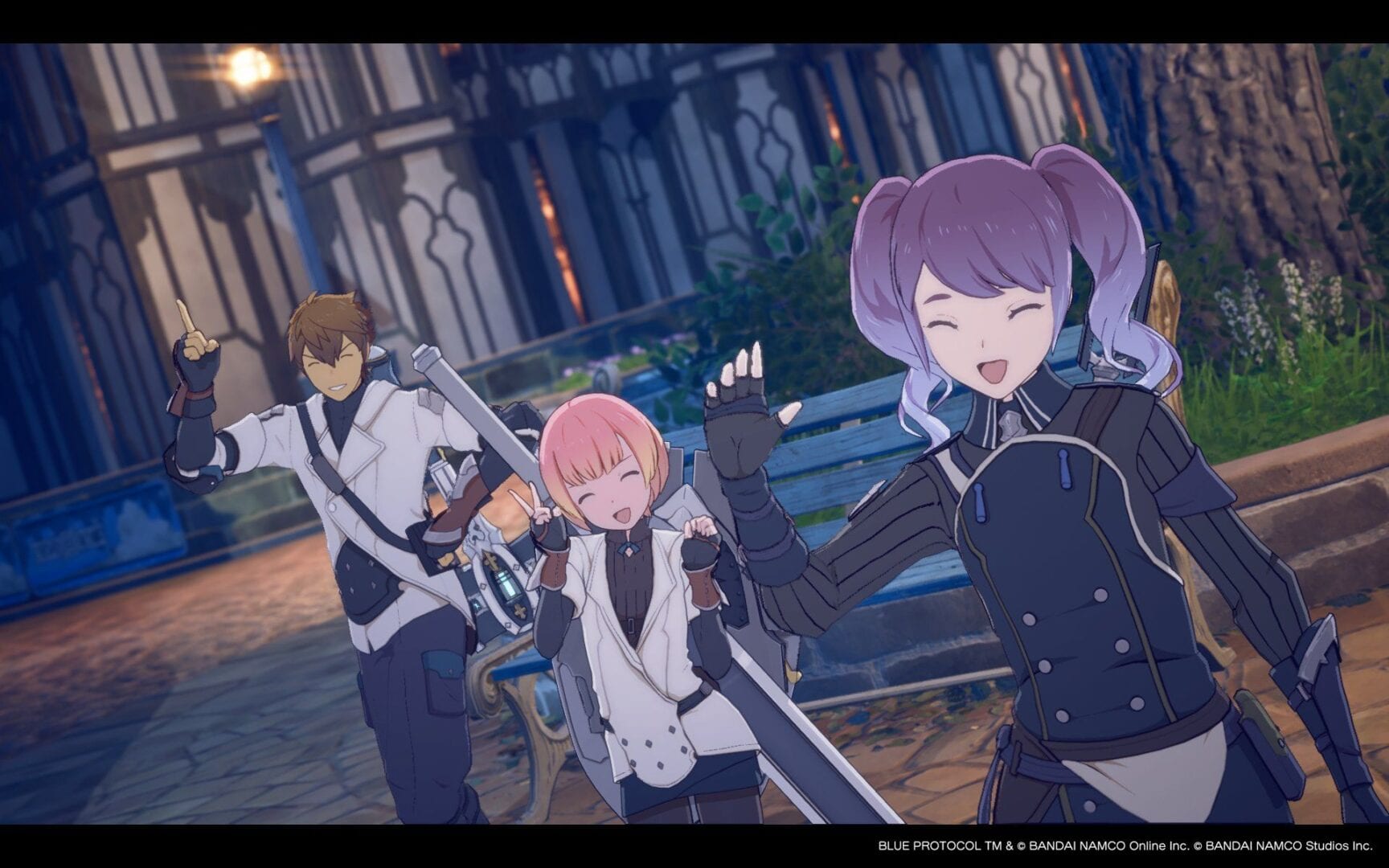 Over a month after the latest news about Bandai Namco’s upcoming MMORPG Blue Protocol, the developers have shared new goodies for the fans to enjoy.

This time around, we get to see a video showcasing the photo mode, that seems to be fairly full-featured. You can adjust plenty of parameters including angle, zoom, and effects like blur.