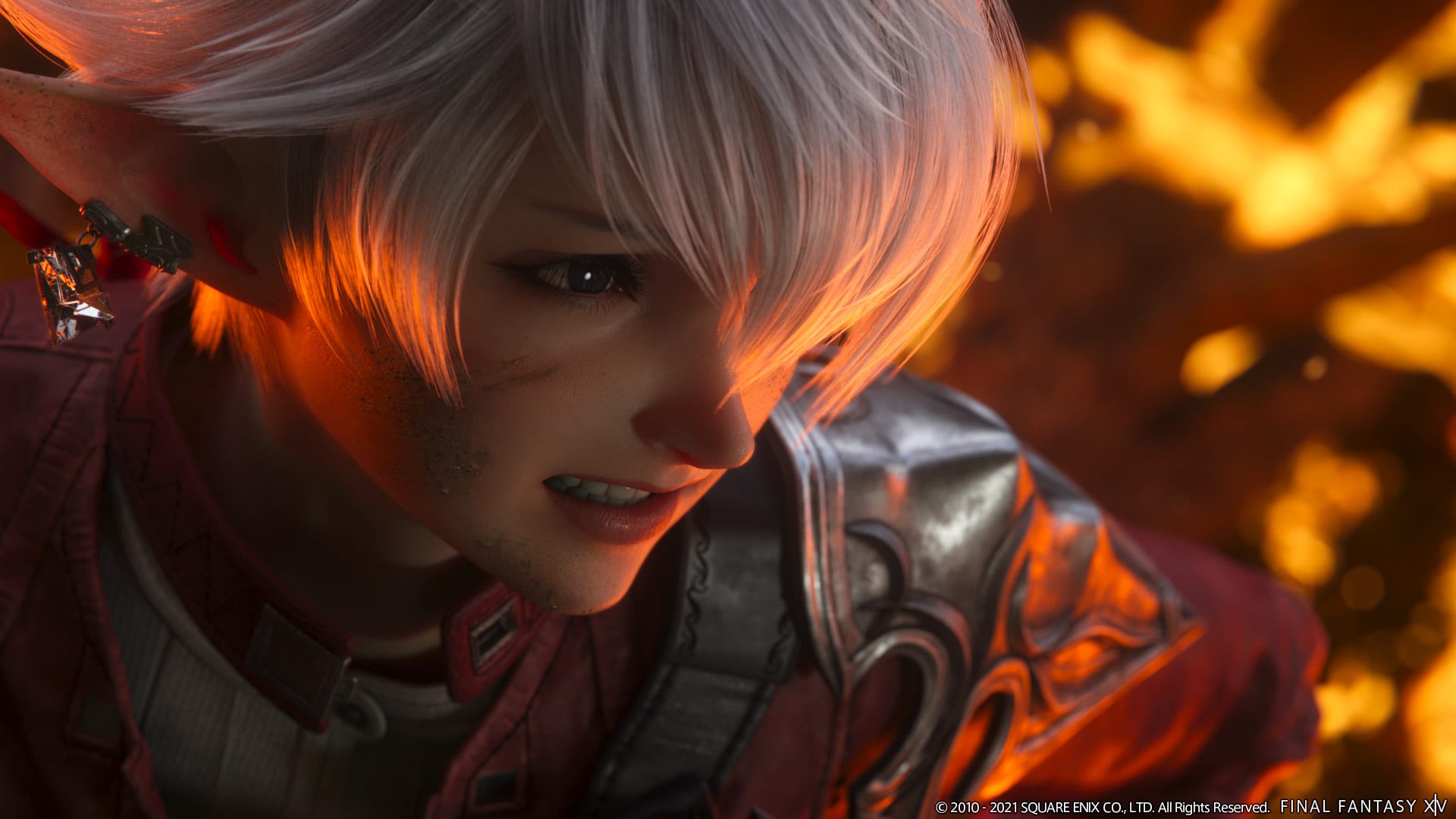 Following the reveal of the brand new Final Fantasy XIV expansion Endwalker, some may have been wondering if there are any changes to the visuals of the game.

Producer and director Naoki Yoshida explained in an interview on the Japanese website Game Watch that renewing the graphics engine is something he’d like to do at some point in the future. Yet, it’s not going to happen with Endwalker.

There are large challenges involved due to the sheer amount of assets created in the game’s ten-year history and performance concerns.

With Endwalker, the team decided to focus on the gaming experience since it’s the conclusion of the story of Hydaelyn and Zodiark. As a result, the hardware requirements for the game haven’t changed.

However, Yoshida-san is going to look into this as the team does the planning for the next few years. As it happened with the ability to travel between data centers (which he actually explained in an interview here on Twinfinite back in 2019 after teasing the possibility in another interview done by yours truly all the way back in 2016), he’d eventually like to do it.

That being said, he also would like it to be clear that it’s going to be extremely challenging.

I guess we have time since earlier today Yoshida-san mentioned that he expects Final Fantasy XIV to continue for “many, many, many, years.”

Yoshida-san also shared many details about the upcoming 5.5 update.

We recently celebrated the 10th anniversary of the advent of Naoki Yoshida as director and producer.