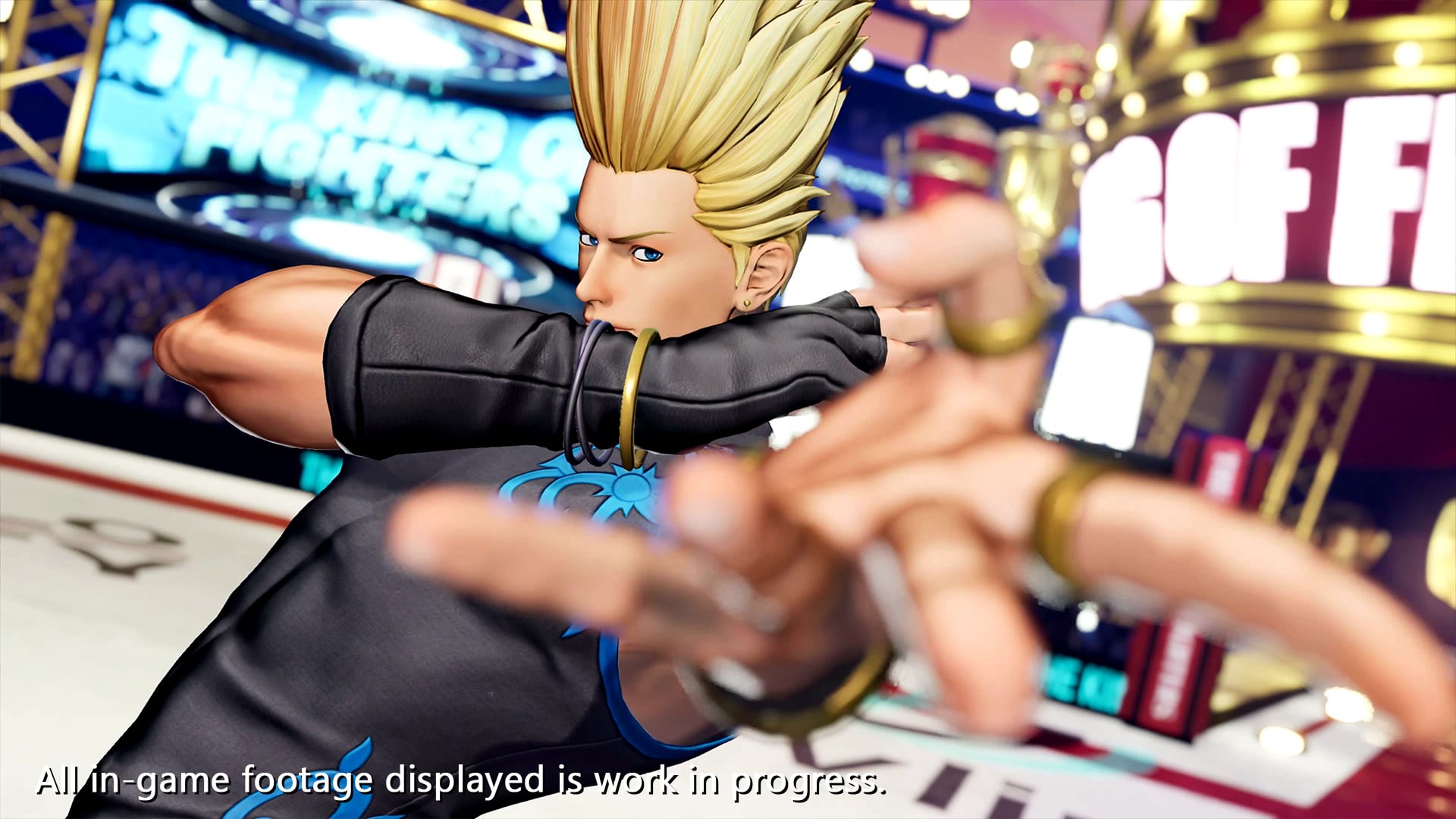 Following the opening of the floodgates of info on The King of Fighters XV, SNK is providing more information about the upcoming fighting game.

This time around, we hear more about the design of Benimaru Nikaido and Meitenkun from artist Tomohiro Nakata, following the same info reveal from Shun’ei.

You can check both out below. It’ll certainly be interesting to see how Benimaru Nikaido will fare in his new role.

“Born into a rich family and raised by his Japanese father and American mother, this shooting star takes fighting to a shocking level. His slender frame enhances his electrostatics and his chiseled legs (built from years of shoot boxing) allow him to land kicks that hit like bolts of lightning. During this tournament, Benimaru’s friend and rival, Kyo Kusanagi, forces him into a position where he must watch over Shun’ei and Meitenkun.”

“With pillow in hand, this sleepy young fighter is a master of the hidden martial arts technique Hyakkyokuminminken, or Eight Extremities Slumber Fist. He considers his mentor Tung Fu Rue and fellow disciple/best friend Shun’ei his family. Many think Meitenkun is Tung’s secret weapon, as the extent of his explosive power and technique is a mystery to all.”