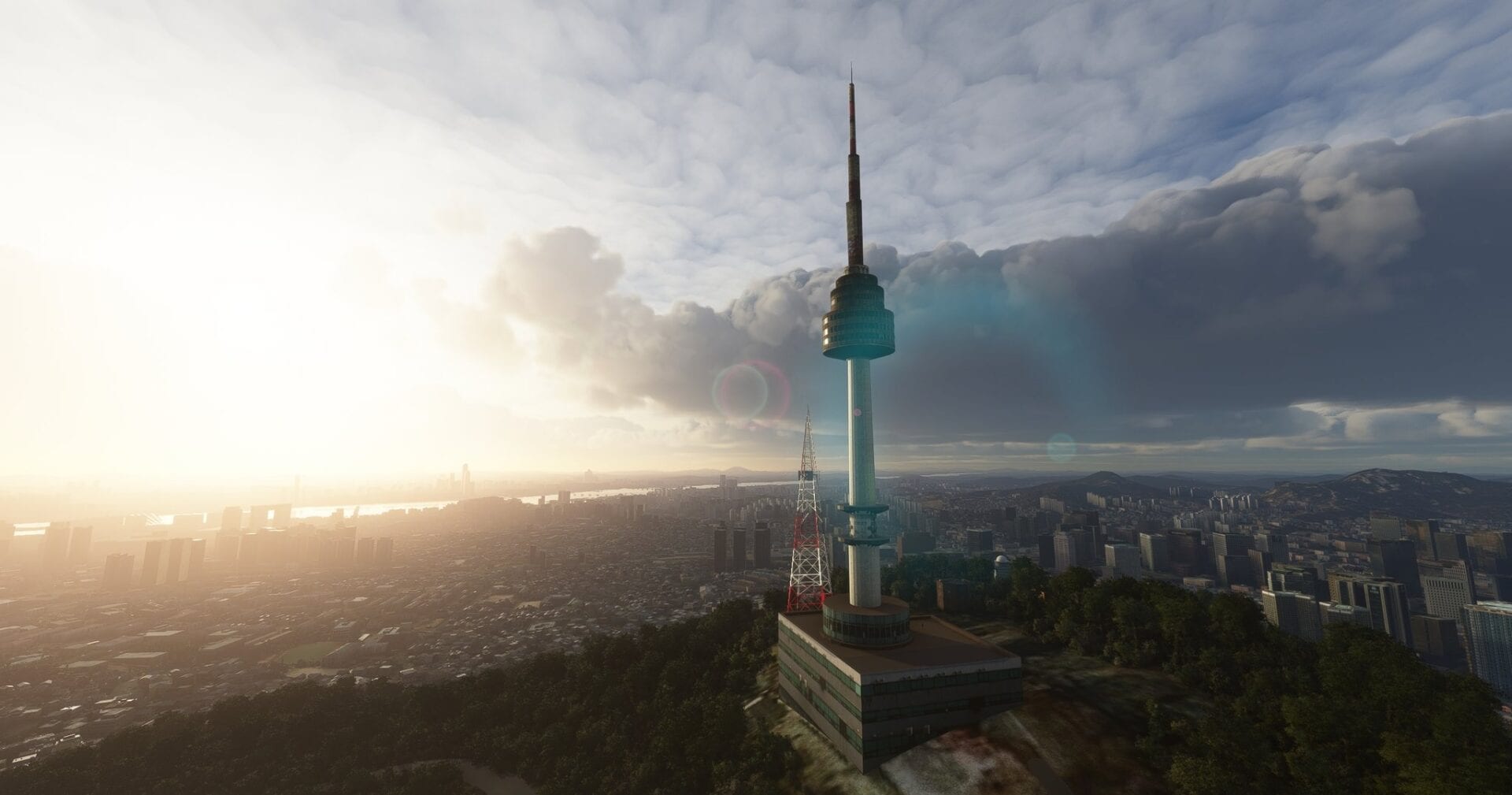 The package improves the landscape of the capital of South Korea, which is great considering that the default rendition of the country is a bit on the mediocre side.

The add-on can be purchased on the developer’s own store for $16.95.

Alongside the release, we got a charming trailer showing off the new look of the city, alongside plenty of screenshots.

Here’s what you get in the package.