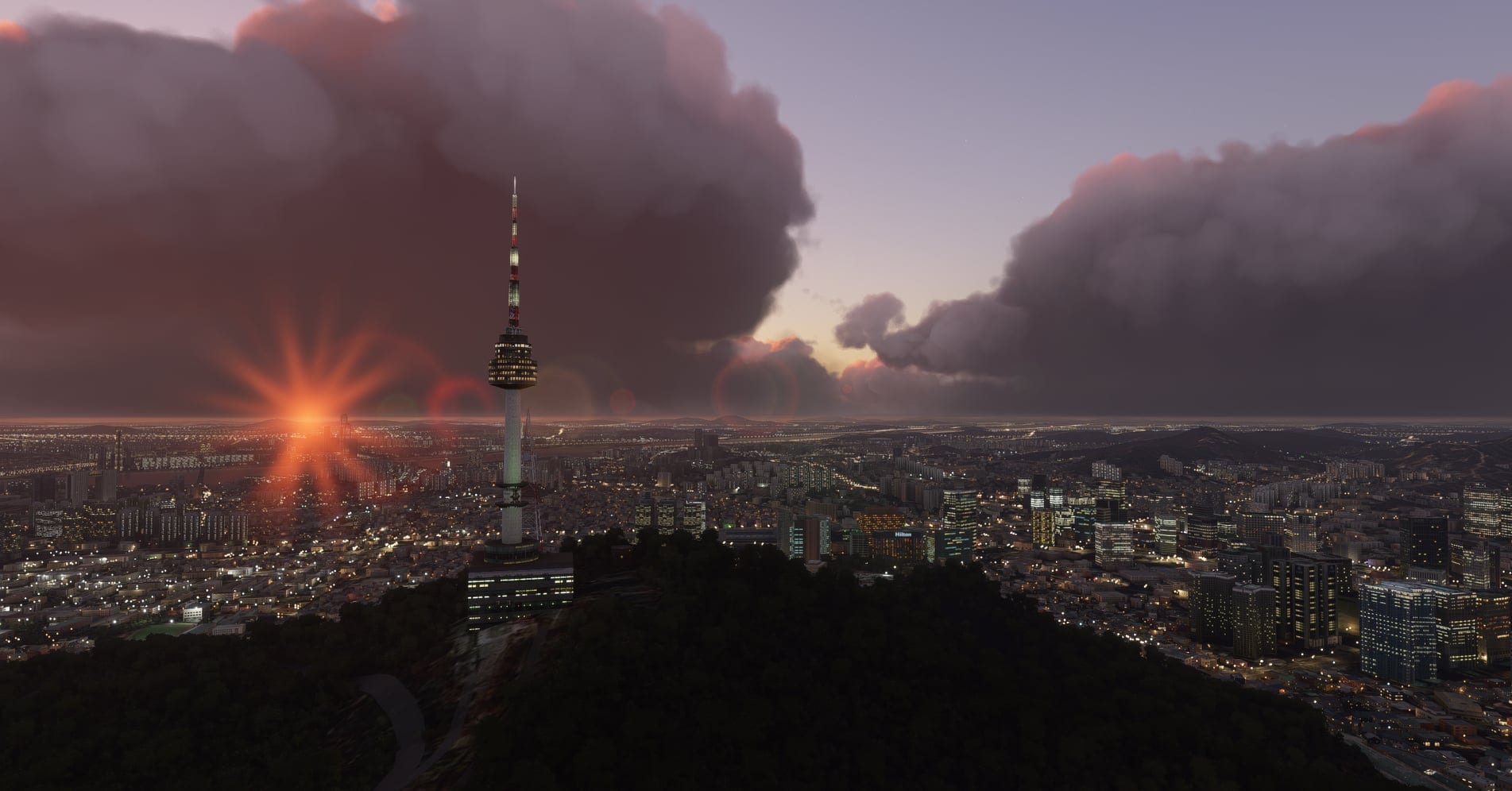 Soon another major city is going to get more details in Microsoft Flight Simulator’s Asian landscape.

The developers at SamScene3D revealed the final gallery of new screenshots of its upcoming Seoul add-on that will enrich the capital of South Korea.

The new screenshots show a definitely richer environment compared to the first look we got a few weeks back, and they’re day and night if you compare them to the frankly rather poor representation of Seoul in Microsoft Flight Simulator’s default state.

You can check them out below. The add-on should be released this month.