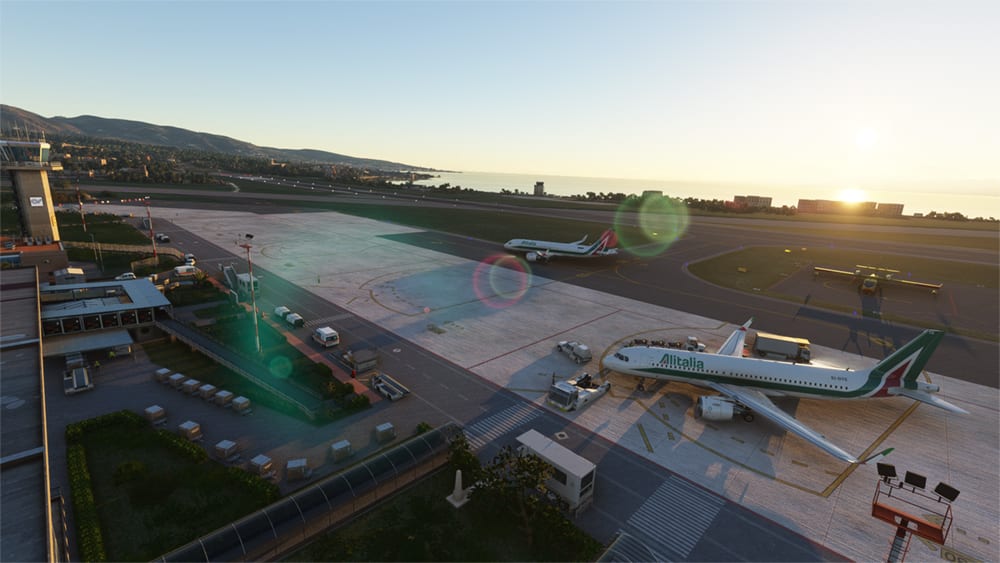 The Tito Minniti Airport (LICR) is located right at the tip of Italy’s boot, and this add-on will certainly come as a welcome release for those who enjoy flying over the mediterranean.

It can be purchased on Aerosoft’s store for €18.40 and below you can catch a few screenshots.

Here’s how the developer describes the add-on.

Airport Reggio Calabria for the Microsoft Flight Simulator comes with custom Sat image surrounding the airport as well as custom Terrain. Immerse yourself in this beautiful South Italian region: all major buildings around the airport have been reproduced in 3D.”

Speaking of Microsoft Flight Simulator in general, during a livestreamed event a few weeks ago, the developers shared a lot of details about the future of the sim, including the next world update focusing on the United Kingdom.