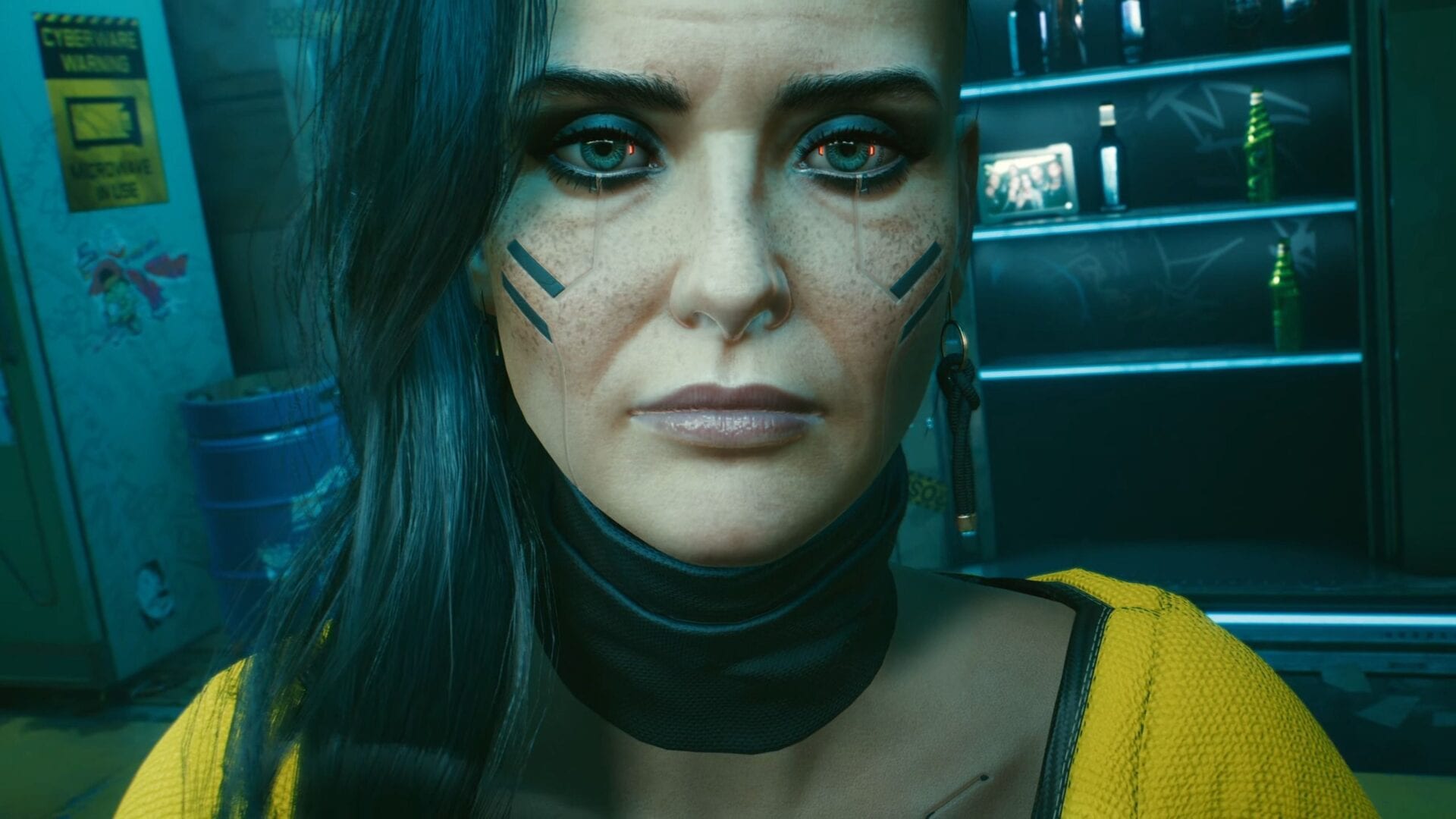 This time around, it’s more about sound than visuals, as we hear Russian DJ Nina Kraviz as she plays a set based on the music she composed for the game.

This follows yesterday’s reveal of the launch trailer and opening cinematic, on top of a tease of upcoming post-launch content.

Cyberpunk 2077 is coming to PS4, Xbox One, PC (the system requirements have recently been revealed) tomorrow, Dec. 10, 2020. It has also been confirmed to be coming for Xbox Series X and PS5 down the line with upgrades available for those who purchase the game for the current generation of consoles.