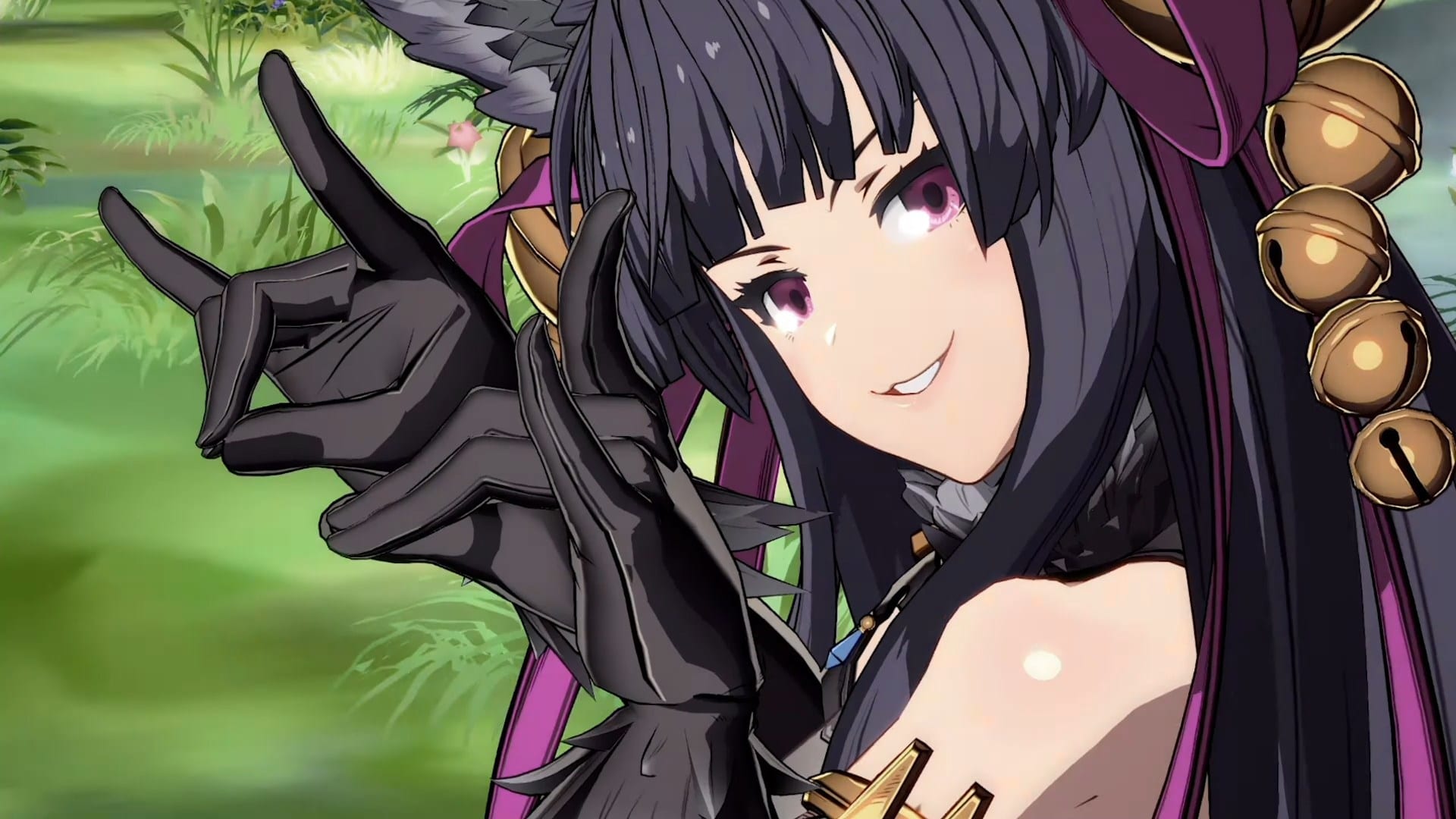 Cygames provided an update about the sales of its fighting game Granblue Fantasy Versus.

According to a tweet just shared by the developer, the game has now shipped 450,000 units worldwide counting both physical shipments and digital downloads.

The latest update was at 350,000 units shipped back in April.

We already know that the second Season Pass of the game will continue with Yuel in December and three more unannounced characters who will come in 2021. The next announcement will also come next month.

Granblue Fantasy Versus is currently available for PS4 and PC. If you want to read more about the game you can also read our semi-recent review with director Tetsuya Fukuhara alongside our review.