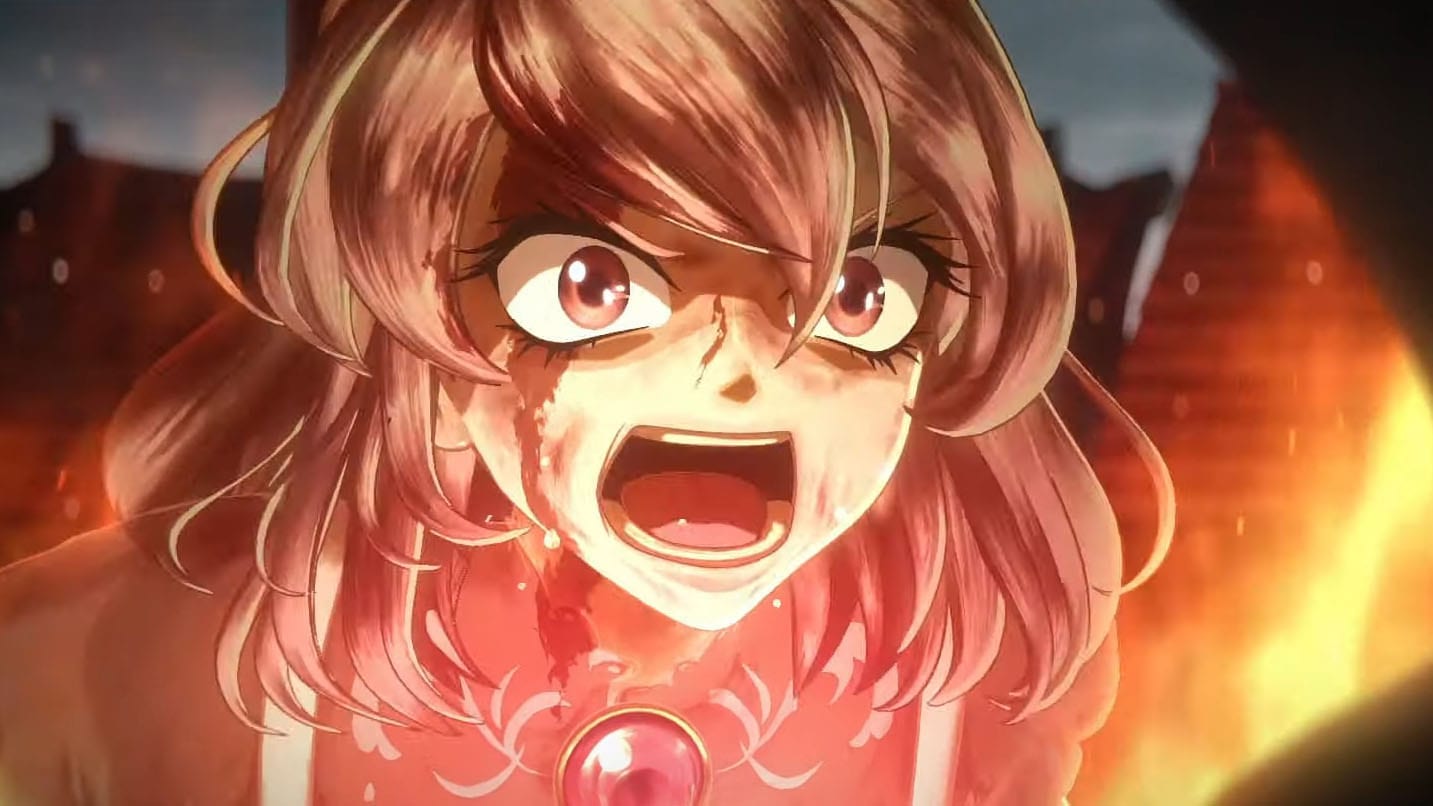 Tales of Crestoria has been released a few months ago, but Bandai Namco isn’t done promoting its new mobile JRPG.

Today they released a brand new animated short titled “The Wake of Sin” created by Yasutaka Nakata and Kamikaze Douga.

The short highlights the beginning of the game’s story, which is very, very dark.

The Tales series isn’t new to extremely dark themes, and Tales of Crestoria isn’t an exception, even if it doesn’t skimp on moments of levity as well.

If you lean more toward console games, another game of the series is in development titled “Tales of Arise” for PS4, Xbox One, and PC, but it has been recently delayed