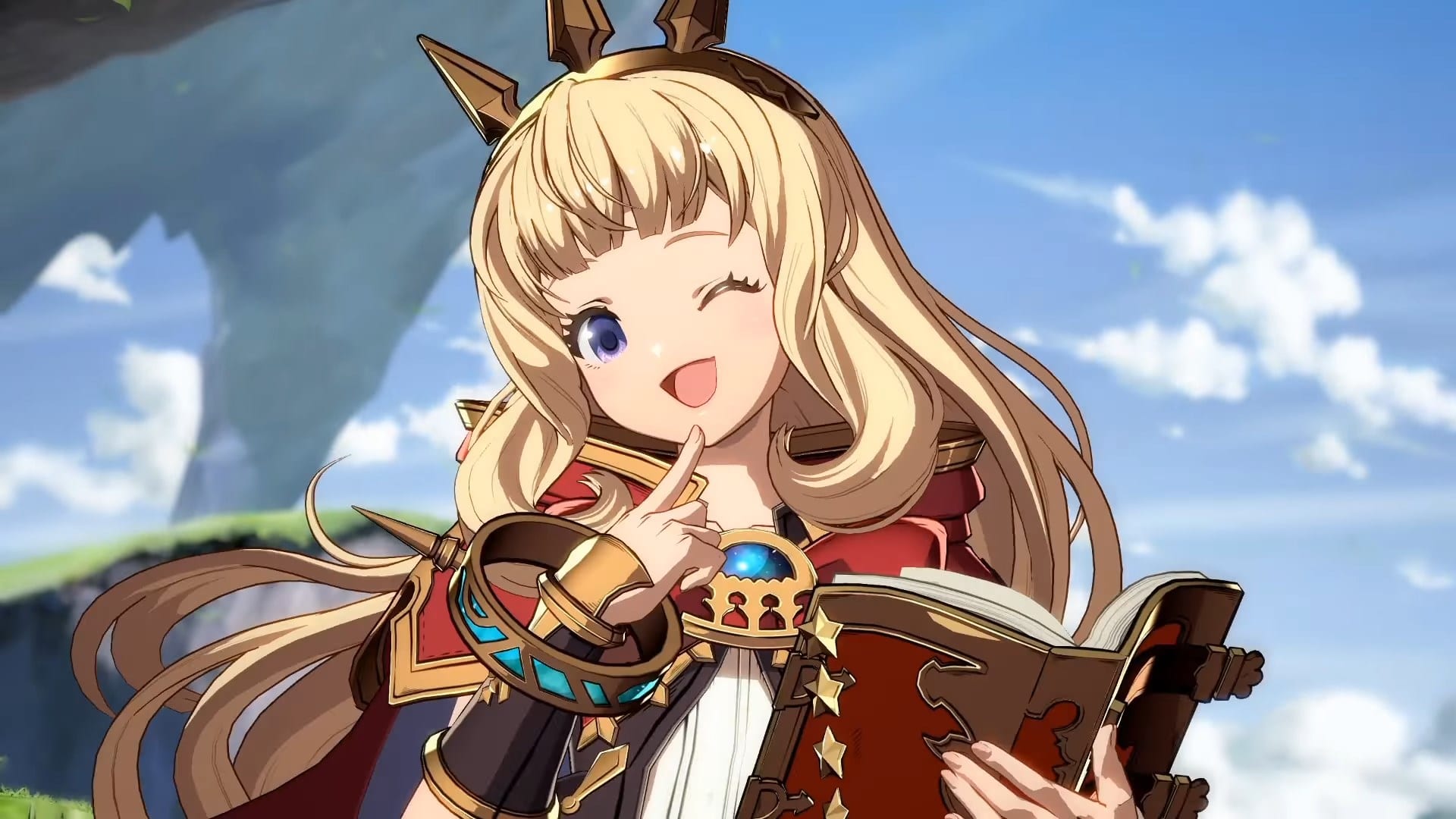 Following the announcement of Cagliostro’s release date in Granblue Fantasy Versus, Cygames released the first screenshots.

The developer updated the official site adding images of the moves used by the deceptively cute alchemist, who can make full use of alchemy in battle by turning clay into spears and more.

Cagliostro is the second character of the second season pass, which will continue including Yuel in December and three more unannounced characters who will come in 2021.

Speaking of the game’s DLC, you can enjoy a trailer focusing on Beelzebub and Narmaya, another showing off Zooey, one starring Soriz, one featuring Djeeta, and another on Belial.