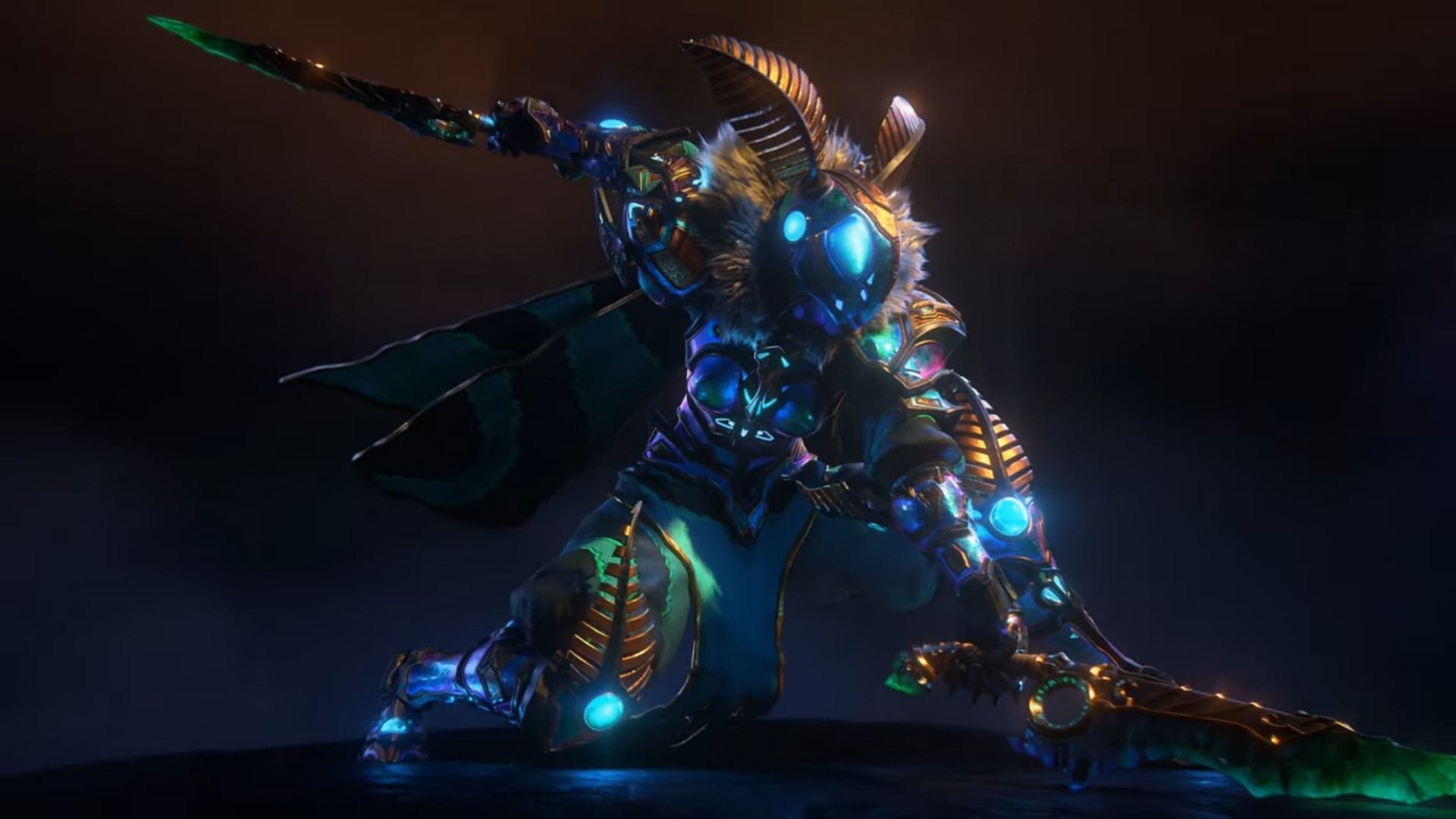 Today Gearbox Publishing and Counterplay Games released a new teaser trailer and a new video of its upcoming game for PS5 and PC Godfall.

The trailer showcases another of the Valor Plate that can be used in the game, named Vertigo.

As usual, it’s quite short, but it’s a decednt look at what this insect-like armor looks like.

You can check it out below alongside a video sampling the soundtrack by Ben MacDougall, which will release digitally on November 13.