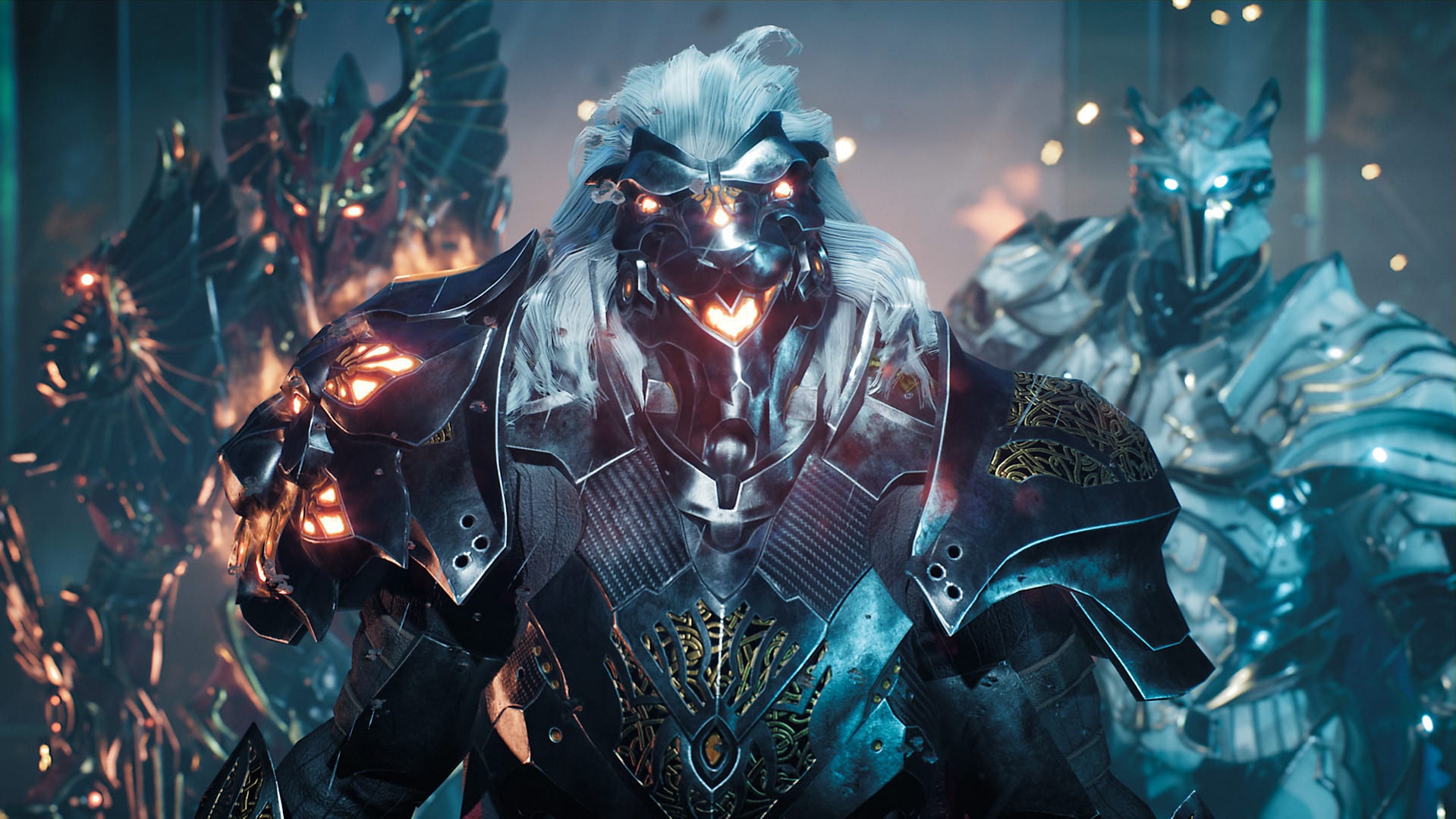 Have a look at its trailer below.

Developed by Counterplay Games and published by Gearbox, the trailer for the game showcases Godfall’s fast-paced combat, weapons, aggressive movesets, powerful enemies, and some of the “godlike” armor players can get in the game.

A day before the PS5 reveal event, Godfall received a teaser trailer on a few of its weapons and even before that, it received another trailer showcasing “Silvermane”.

More information about Godfall is still coming but the developer’s describe the game to be a “looter-slasher” with “high-impact” combat.

For more updates on Godfall and on the other announcement that have come from the PS5 “Future of Gaming” reveal event, keep an eye on Twinfinite’s website.