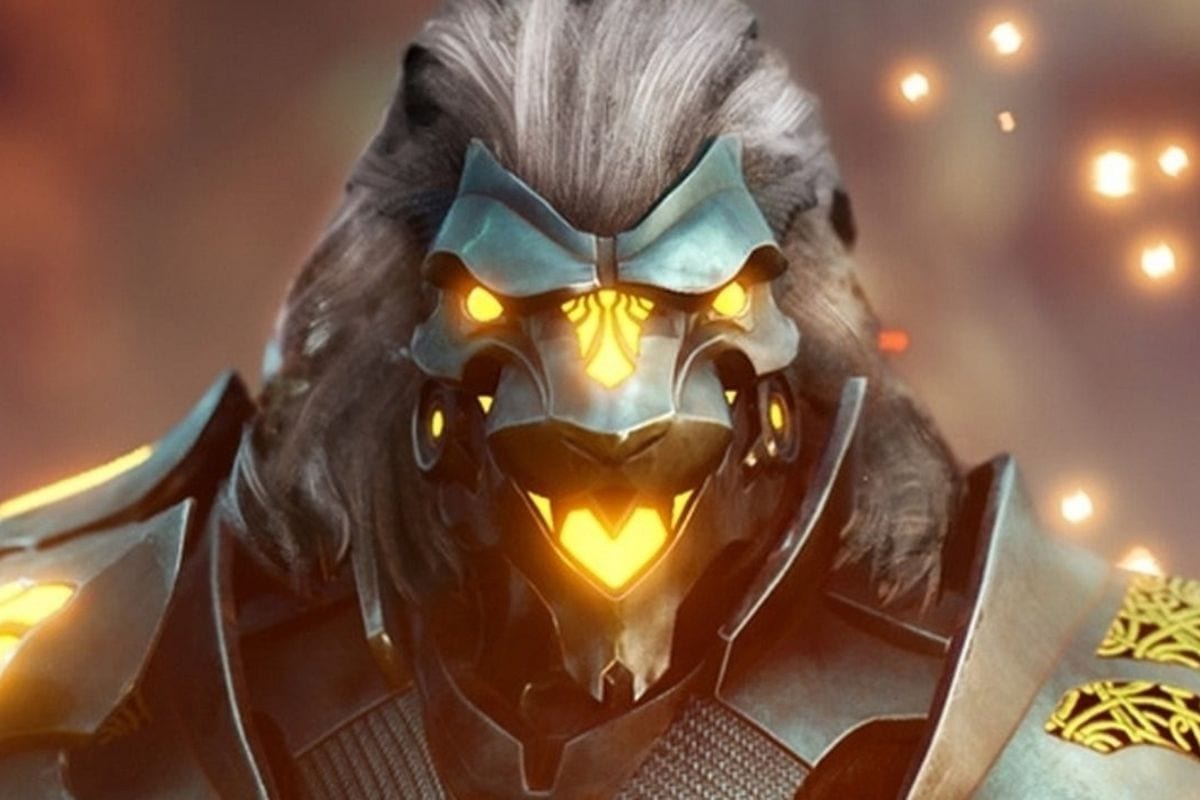 The trailer showcases “Eclipse” a “Sunsteel blade” that apparently we’ll get to wield in the game.

Godfall was the first game (at least to my knowledge) to be officially announced for PS5, and as a result many are keeping a close eye on its progress.

Publisher Gearbox publishing and developer Counterplay Games have restarted promoting the game recently, so I wouldn’t be too surprised if we were to see more soon, especially considering the many events coming over the next few days.

At the moment, veryt little is known about the game itself besides the fact that it’s a looter-slasher featuring armored heroes, but we have seen some (likely outdated) gameplay from an internal presentation that was leaked a few weeks ago. We also got a bunch of rather lovely wallpapers and another teaser trailer.