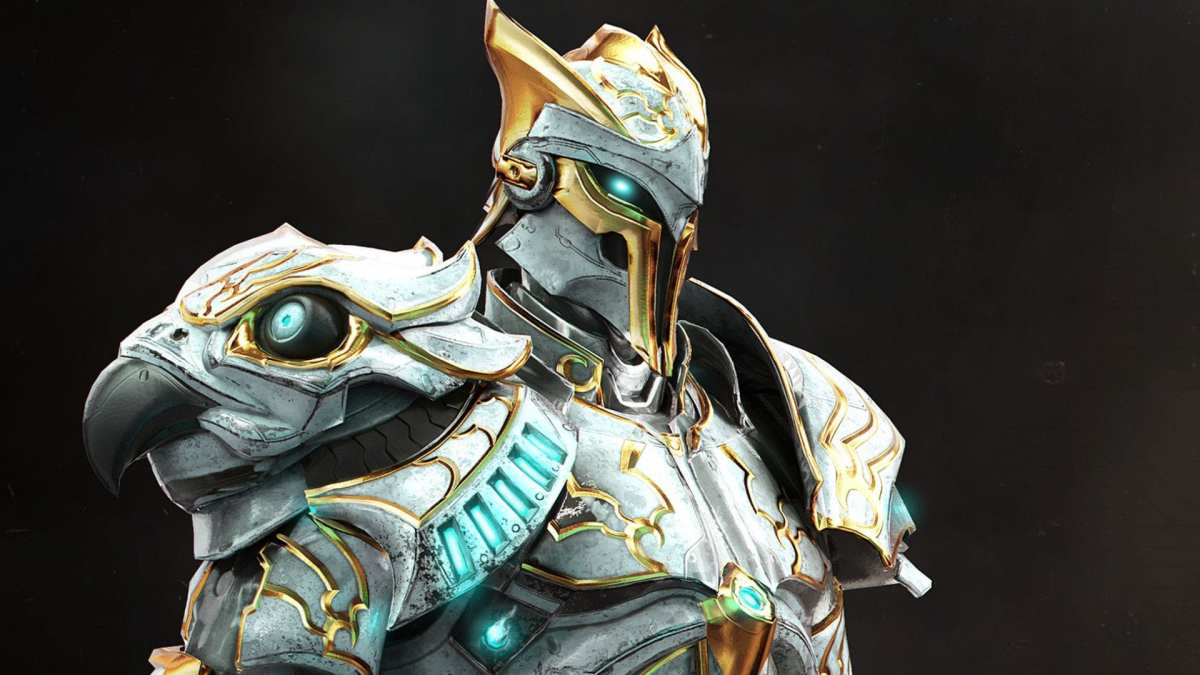 Today Gearbox Publishing had a treat to share for those who want to decorate their PC with the upcoming looting-slashing game Godfall.

To be more precise, the developer released a bunch of 4K wallpapers featuring the game’s armored heroes.

In the gallery below you can see them in 1080p resolution, but if you want the full 3840 x 2160 files, you can grab them of the official site of the game. 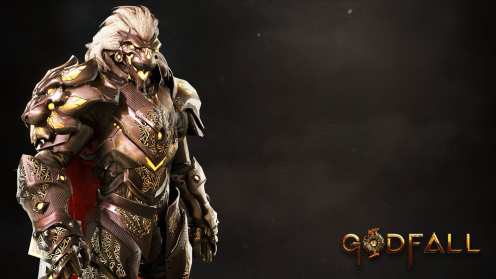 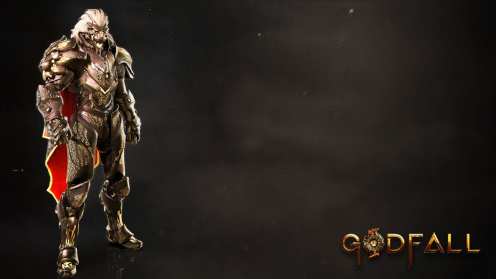 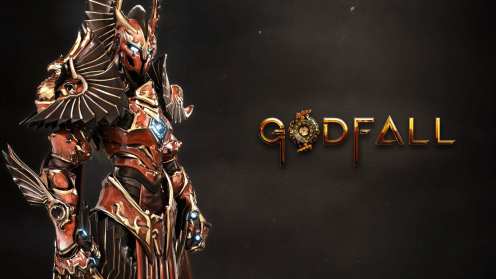 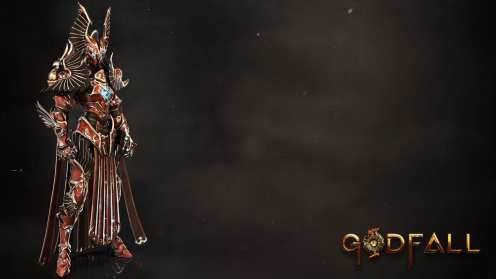 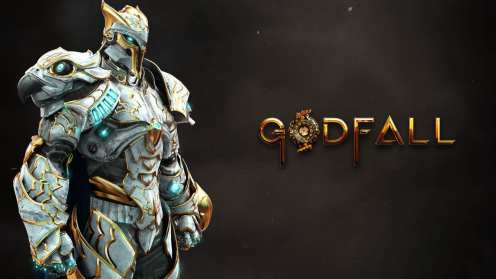 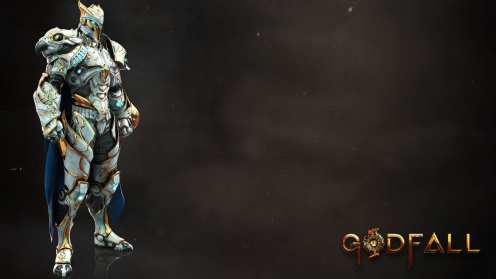 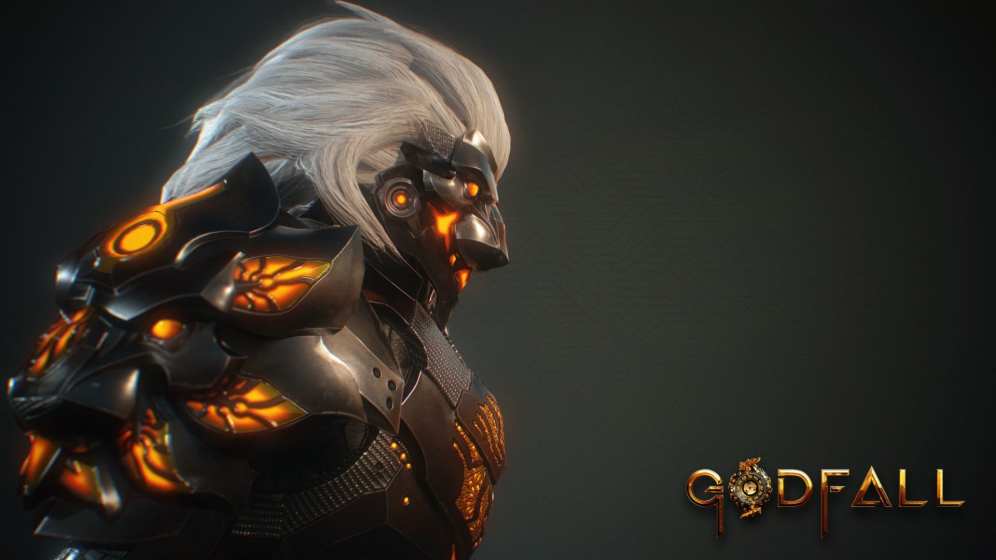 Godfall was the first game officially announced for PS5 (and it’s also comintg to PC via Epic Games Store) at The Game Awards in December 2019.

The game itself is developed by Counterplay and it’s coming in Holiday 2020 just in time for the launch of PS5.

At the moment, veryt little is known about the game itself besides the fact that it’s a looter-slasher featuring armored heroes, but we have seen some (likely outdated) gameplay from an internal presentation that was leaked a few weeks ago.