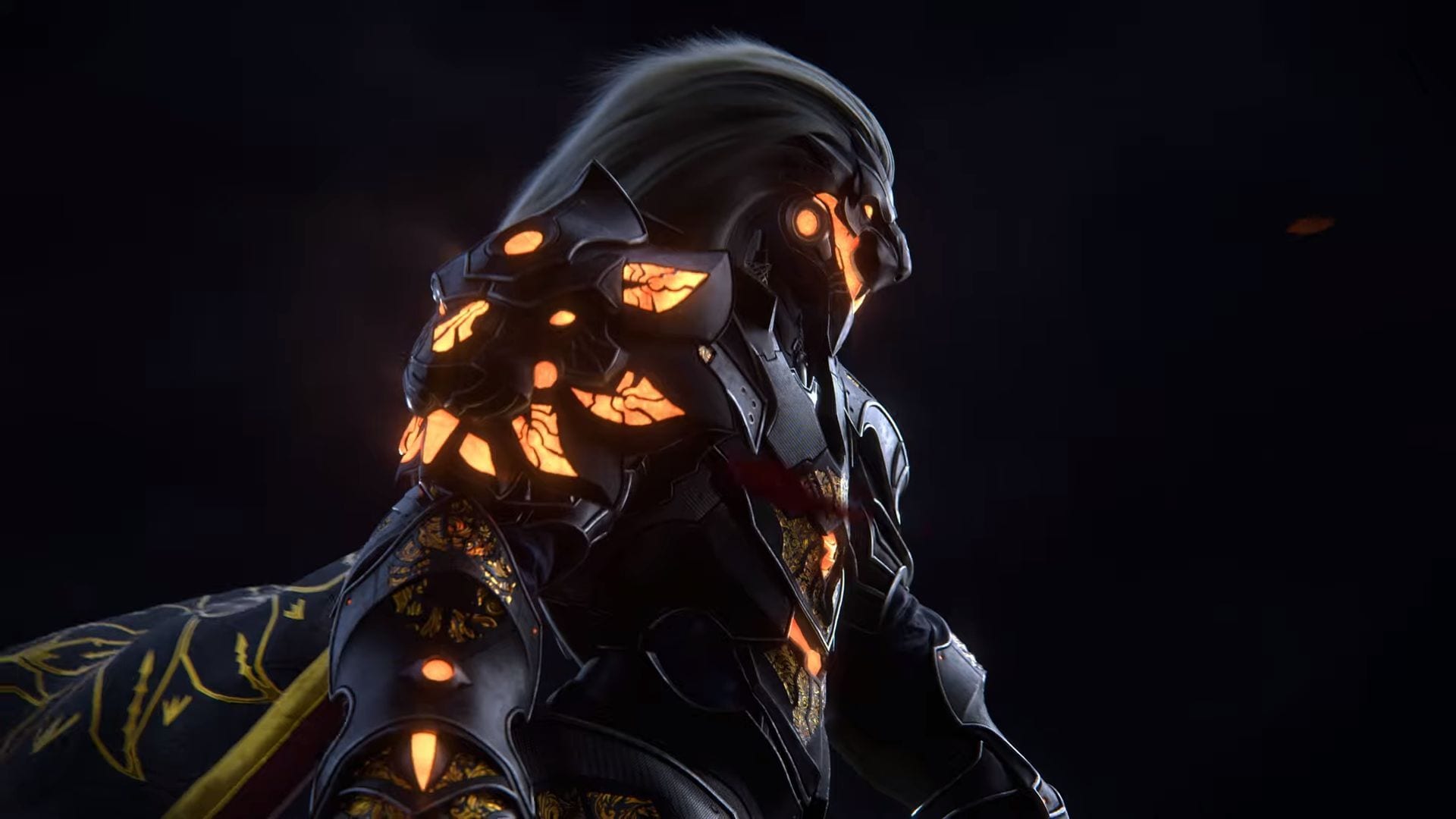 The trailer showcases “silvermane” without much in terms of an explanation. The title includes “World of Godfall” so I wouldn’t be surprised if this is the first of a series of teasers focusing on finally presenting the setting of this somewhat mysterious game.

Specifically, Silvermane appears to be a Valor Plate armor that we can don to fight in Godfall.

Godfall was the first game (at least to my knowledge) to be officially announced for PS5, so it’s obvious that many are keeping a close eye on its progress. We haven’t had news about it for a while, but Gearbox Publishing and Counterplay Games have dropped some teases on Twitter over the past few days.

You can see them all below alongside the trailer.

At the moment, veryt little is known about the game itself besides the fact that it’s a looter-slasher featuring armored heroes, but we have seen some (likely outdated) gameplay from an internal presentation that was leaked a few weeks ago. We also got a bunch of rather lovely wallpapers.