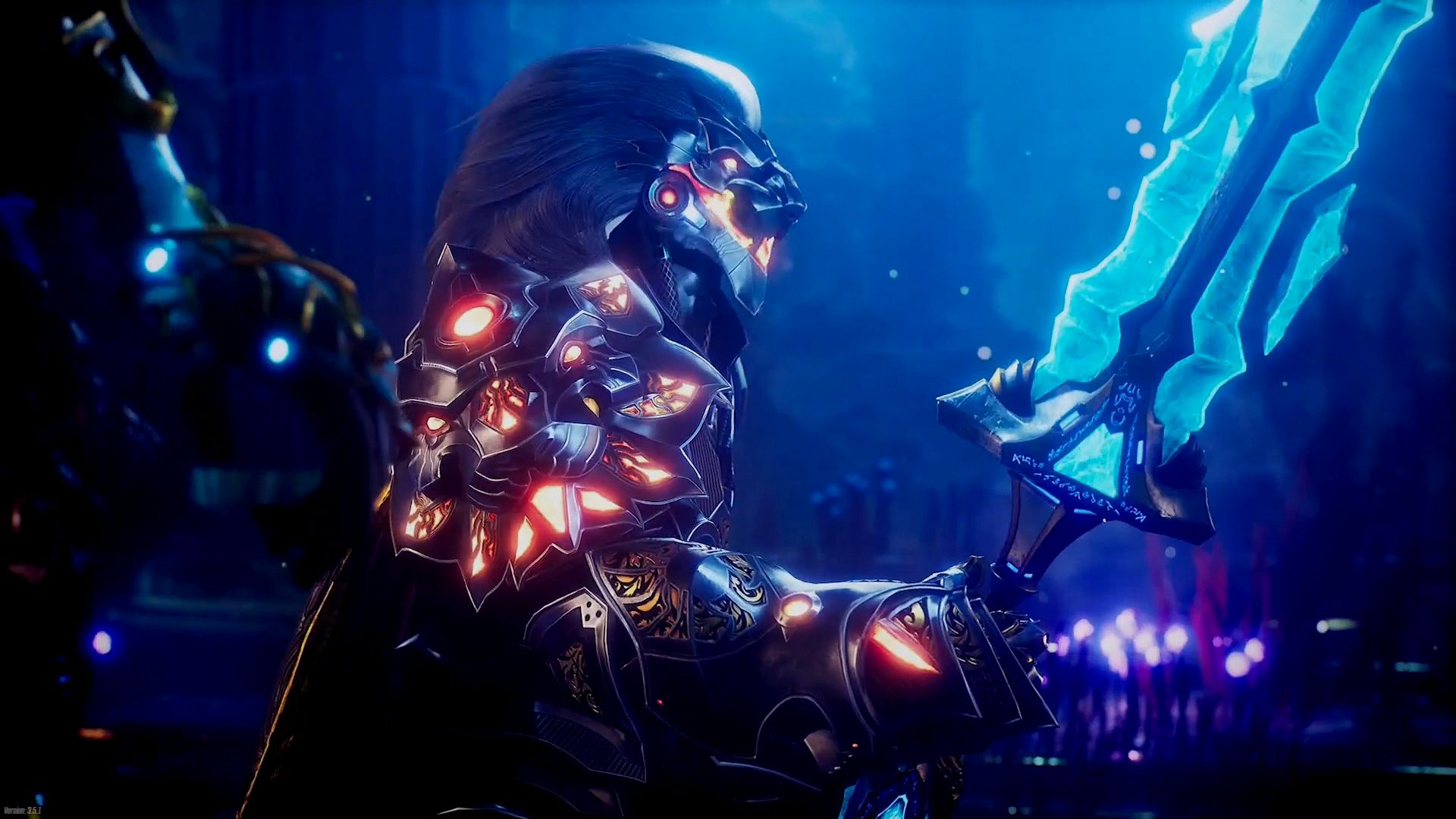 During its traditional panel at PAX Online, Gearbox Publishing had a reveal to make about the upcoming looting-slashing game Godfall.

We get to see a hint of the cinematics and then plenty of gameplay including a boss battle.

On top of that, we get to take a look at Zer0’s Sword, which is a pre-order bonus tied-in with Borderlands.