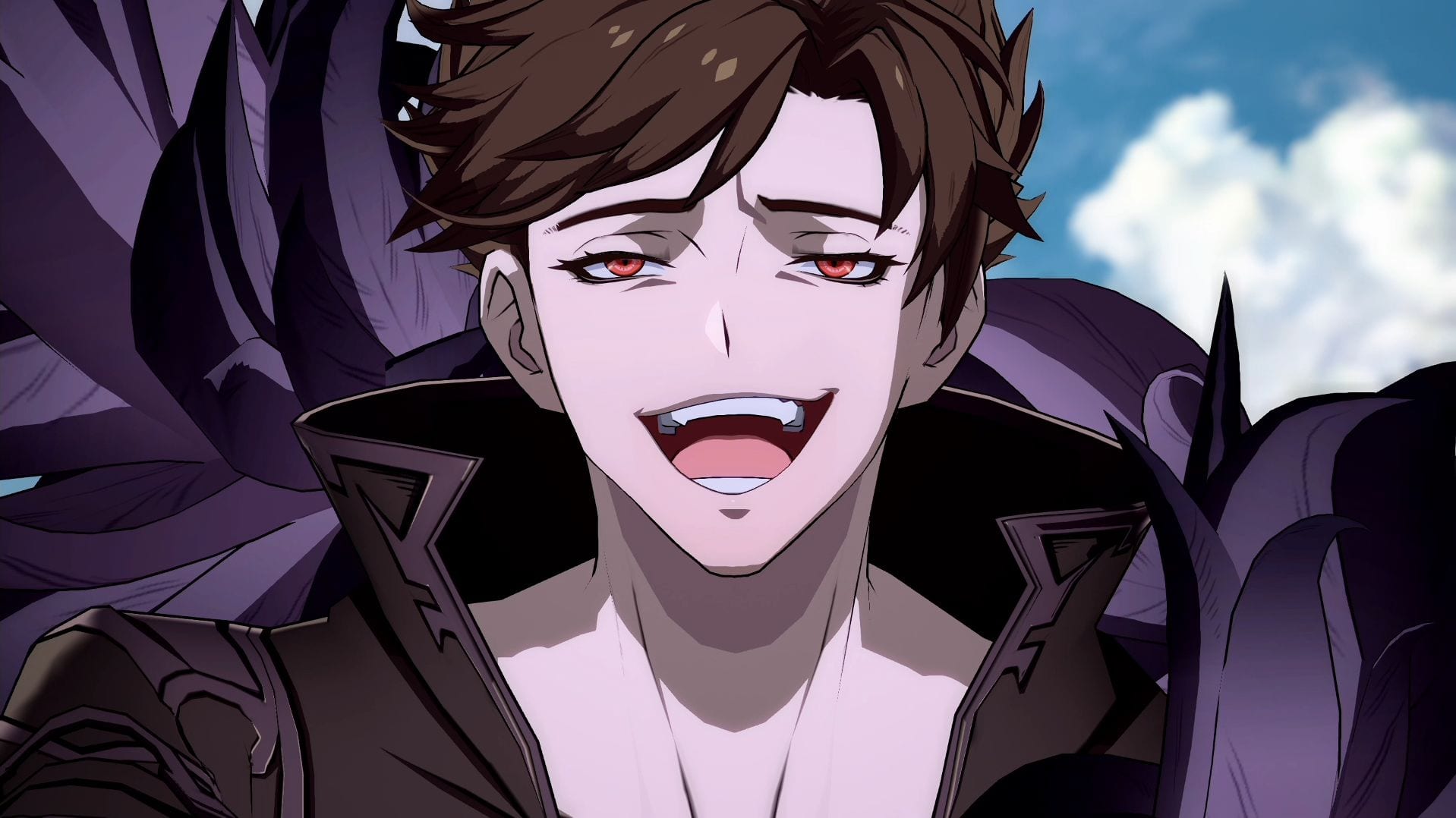 Granblue Fantasy Versus is about to kick off its second season, which will begin with Belial.

The adorable villain just got a few screenshots released with an update of the official site.

He will be released officially on September 24, but unless you want his bonuses (Lobby avatars and skins for the original Granblue Fantasy) you really don’t need to purchase him. He’ll unlock for free if you have completed the story mode.

He’s the first character of the new season pass which will continue with Cagliostro and include four more unannounced characters. Three of them will come in 2021, while Cagliostro is slated for October and another will arrive before the end of 2020.

Speaking of the game’s DLC, you can enjoy a trailer focusing on Beelzebub and Narmaya, another showing off Zooey, one starring Soriz, and one featuring Djeeta.