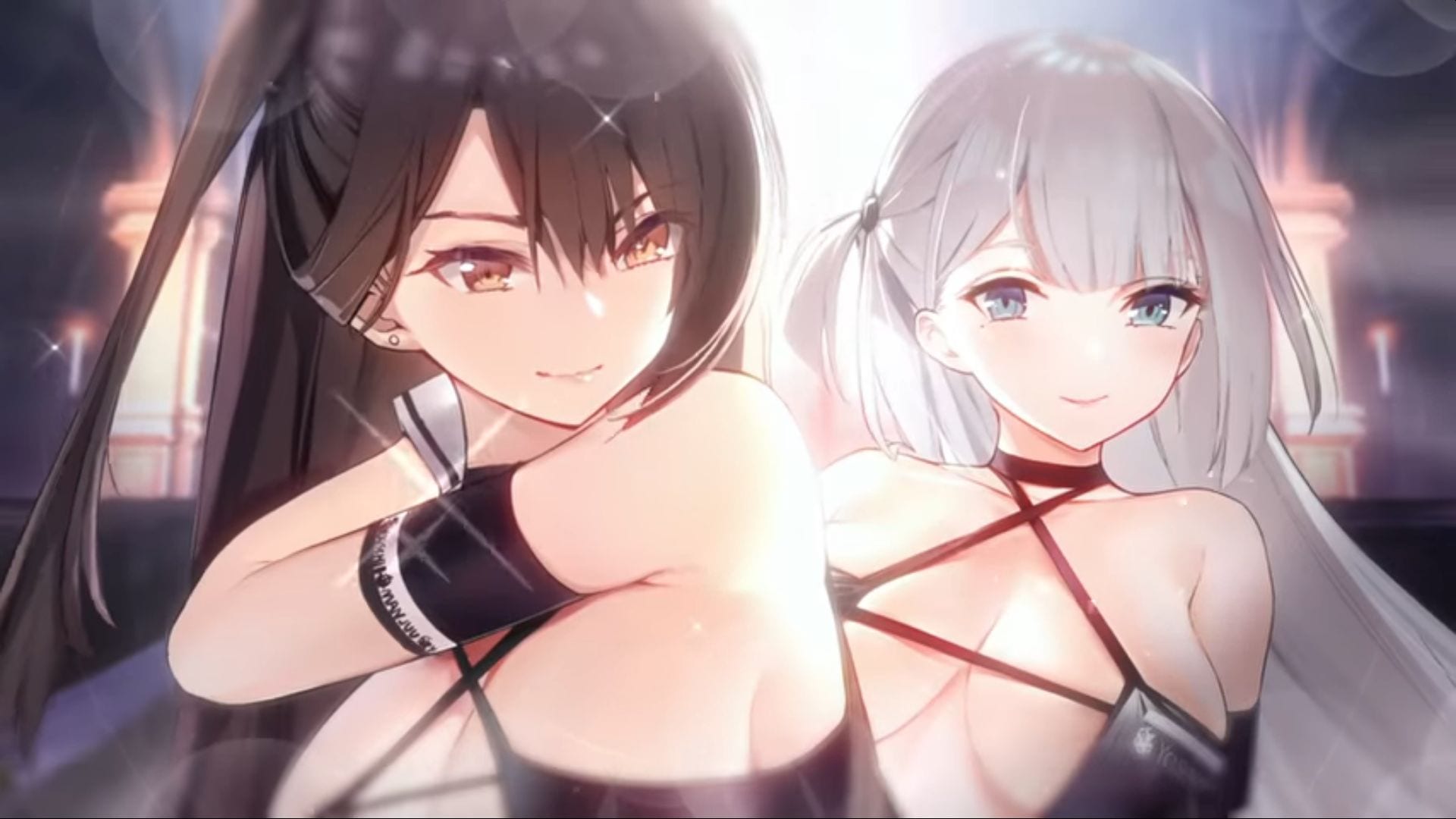 Chiba-based figure manufacturer Mimeyoi had news to share for fans of the Azur Lane franchise.

The company is going to expand its line of Azur Lane figures with Taihou, Zuikaku, and Shoukaku.

All three will wear the race queen costume featured in a recently-released themed skin set in the game like the previously-revealed figures portraying Duke of York and Prince of Wales, which are already up for pre-order.

In the tweet below you can find the illustrations that will be used as reference for the figures.

Do keep in mind that they won’t be cheap because the scale will be a very sizable 1/4.

You can also enjoy the news about the next major event that will be released with tomorrow’s update.

If you’re not into mobile games, Idea Factory International recently launched Azur Lane: Crosswave for PS4 and PC, with a Nintendo Switch version coming to Japan this week. The western version will soon finally get the DLC shipgirls.