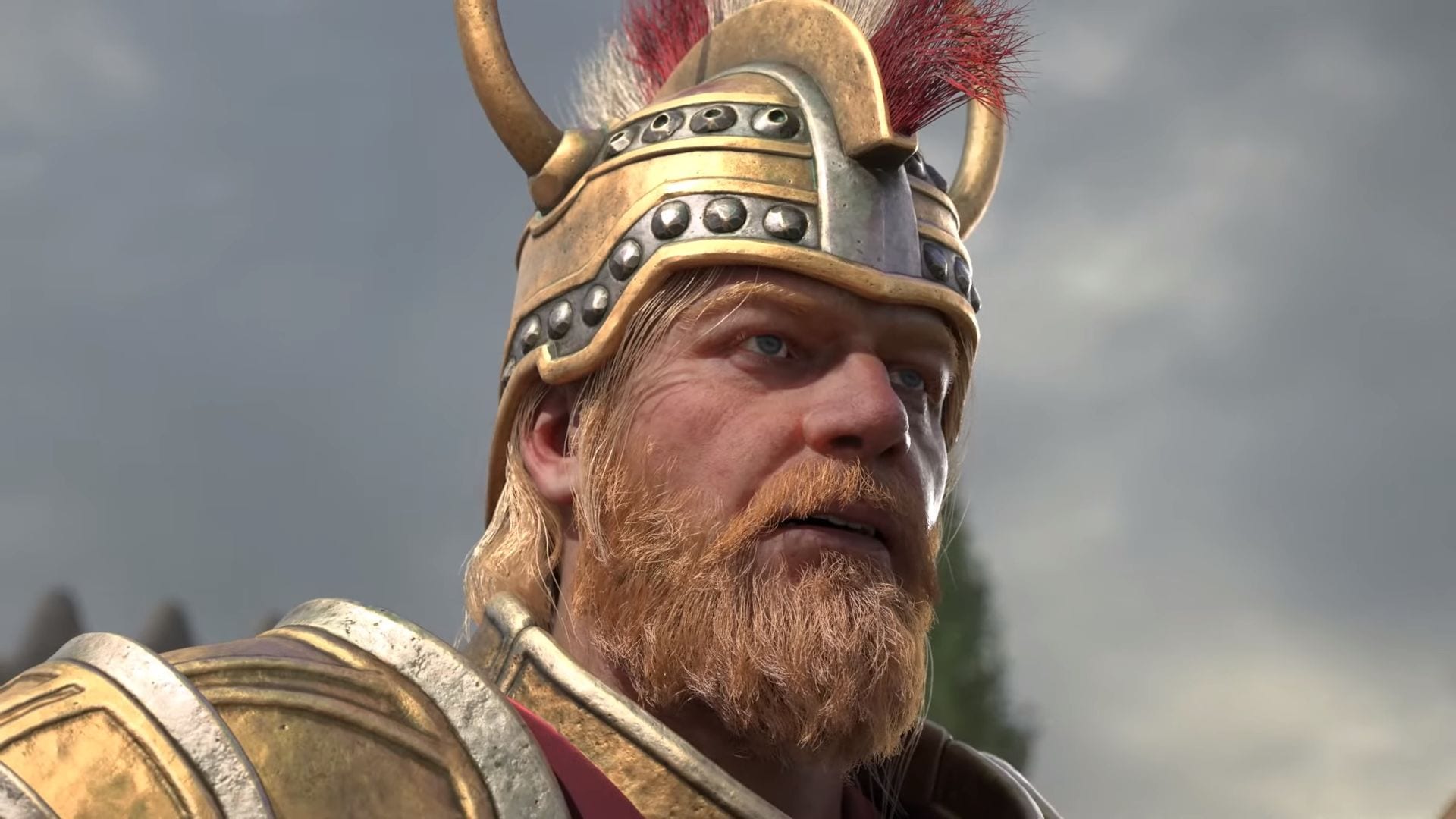 This new video focuses on the heroes hailing from Greece. The choice of which warlord to play will strongly influence your playstyle, as their abilities are very different.