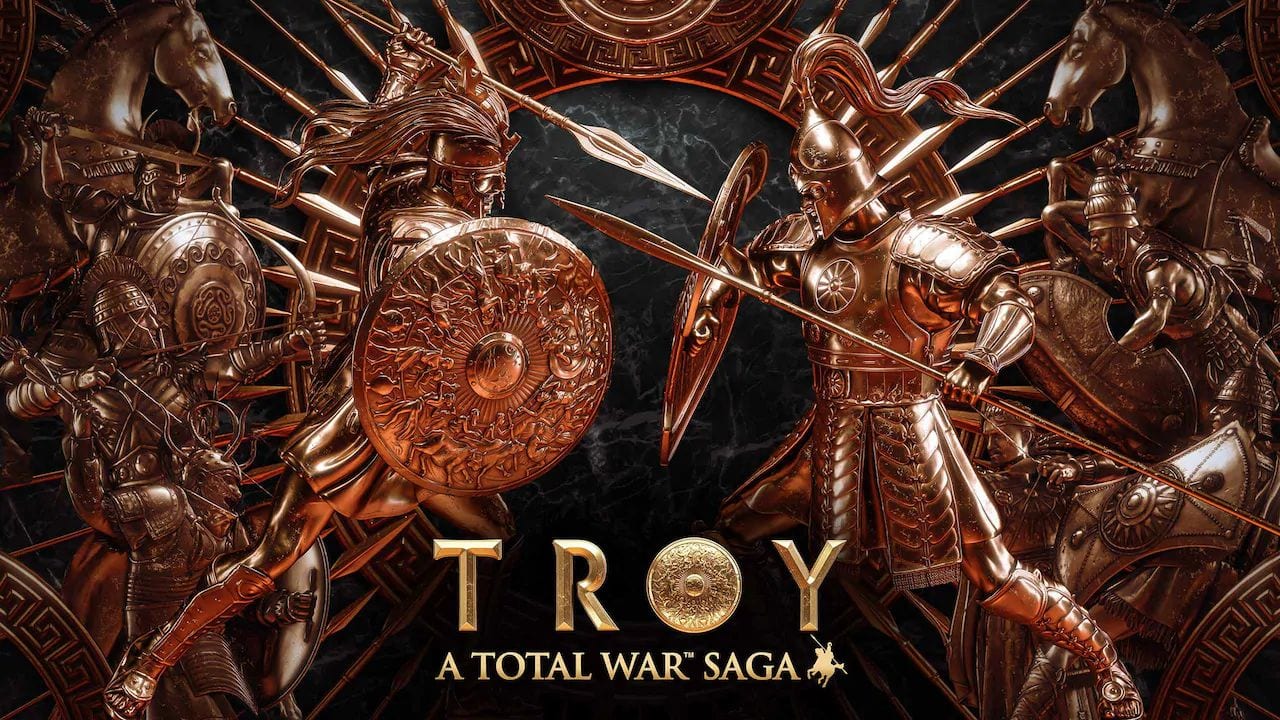 Today Creative Assembly released a brand new trailer and a release date of the previously-announced A Total War Saga: Troy, and plans have changed.

While the game was originally revealed with a Steam page (which is still available) with a 2020 release, we now learn that it’s releasing as a temporary exclusive for 12 months on the Epic Games Store on August 13.

The good news is that it’ll be free on day one and fore exactly 24 hours, so if you’re there on launch day, you won’t have to pay a dime.

The developer also announced in a blog post that there are no plans for more of its games to be Epic Game Store exclusives. Creative Assembly wants “future Total War titles to be simultaneously available, from launch day, on as many store fronts as possible.”

You can check out the trailer and a few screenshots below.

Here’s a description directly from the Epic Games Store page:

In this legendary age, heroes walk the earth. In an act that shocks the world, audacious Paris, prince of Troy, elopes with the beautiful queen of Sparta. As they sail away, King Menelaus curses her name. He vows to bring his wife home – whatever the cost!

DIVE INTO GREEK MYTH
Inspired by The Iliad – Homer’s sweeping tale of romance and bloodshed – A Total War Saga: TROY focuses on the historical flashpoint of the Trojan War, bringing the conflict to life as never before.

EXPERIENCE THE TROJAN WAR
TROY explores this legendary conflict from both the Greek and Trojan perspectives, peeling back the layers of myth and legend to reveal the realities that may have inspired them.

CHOOSE YOUR HERO
Fight to save or conquer the kingdom of Troy as one of eight iconic heroes, including the infamous warrior Achilles, noble protector Hector, wayward prince Paris and vengeful king Menelaus.

BUILD A BRONZE AGE EMPIRE
Through Total War’s blend of grand, turn-based empire management and spectacular real-time battles, your actions can turn the tide of the war. Build your empire through strategy, statecraft, diplomacy and all-out war, as you conquer this vast and striking recreation of the Bronze Age Mediterranean.

FIGHT ALONGSIDE MYTHIC UNITS
Inspired by the famed creatures of Greek myth, you can call mythic units to your aid in the heat of battle, including fighters that resemble the Minotaur, the Cyclops, Giants and Centaurs.