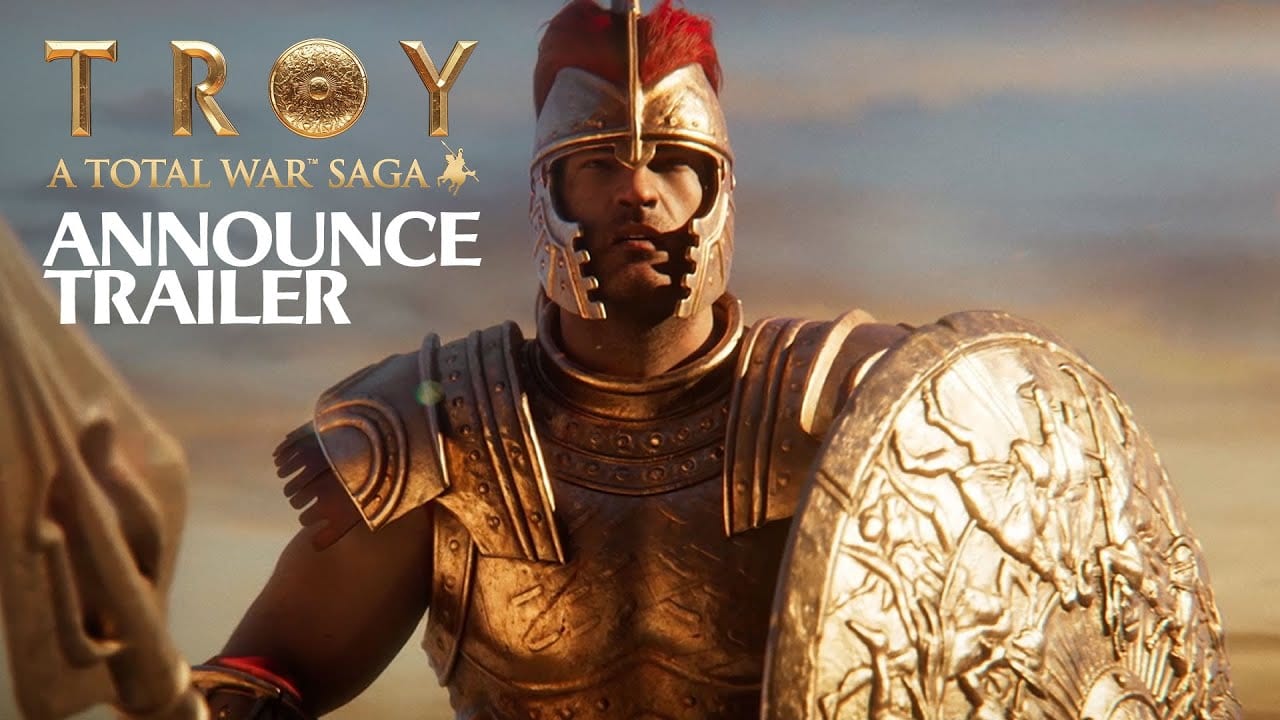 Creative Assembly’s next grand strategy Total War game has been announced. Called Troy, it’s set during the Trojan War, with a story inspired by Homer’s Iliad. A new cinematic trailer released today sets the tone for its epic story.

A description from the developers via Troy’s new Steam page explains:

“In this legendary age, heroes walk the earth. Yet it takes only a single impulsive act to spark a conflict that will shake the world. The Greeks set course for Troy, towards inevitable war and slaughter. For there, on the battlefield before the great city, legends will be born…”

We’re told that players will be able to experience the conflict from both the Greek and Trojan perspectives, “peeling back the layers of myth and legend to reveal the realities that may have inspired them.”