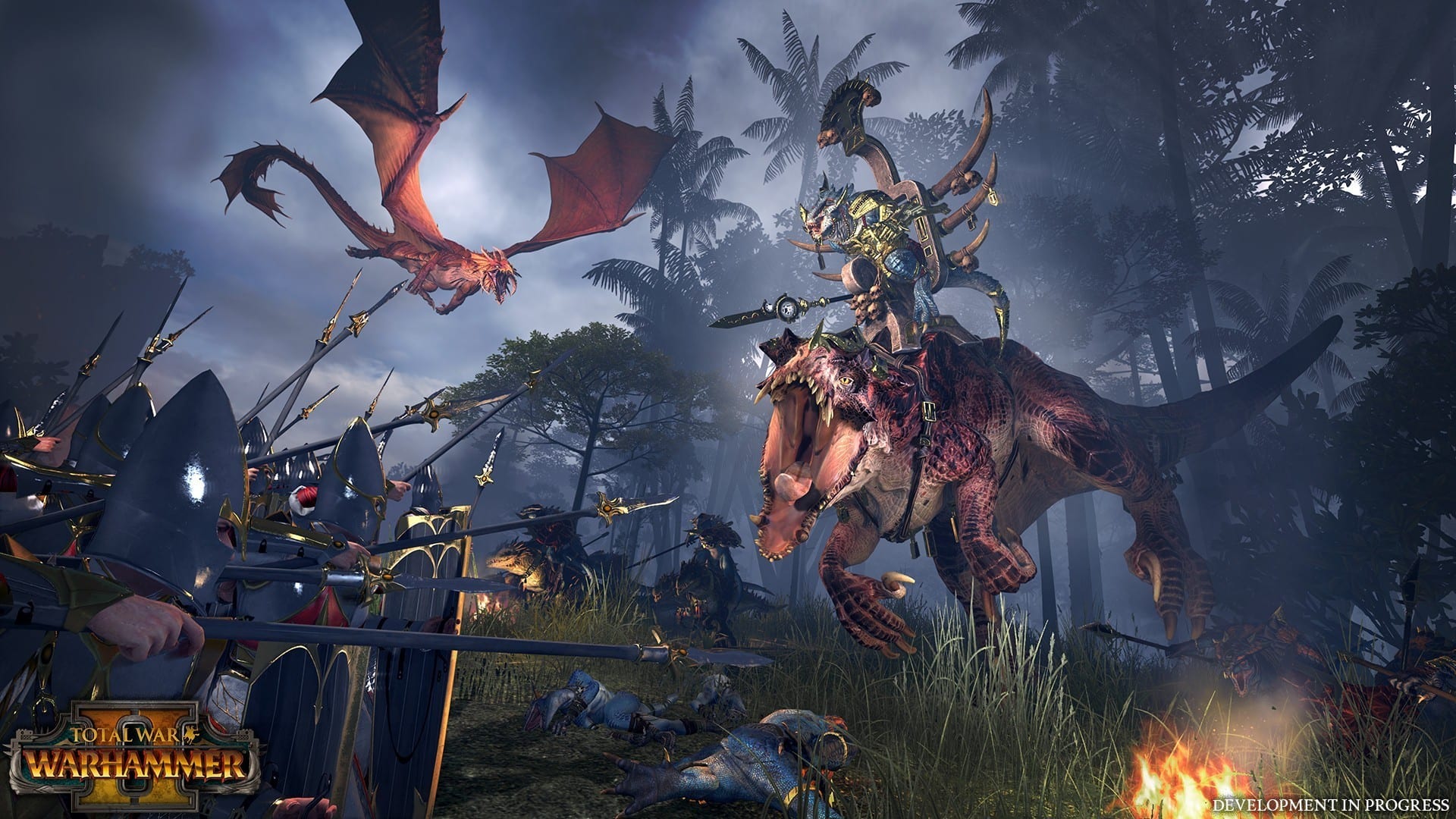 Creative Assembly has outlined their plans for the Total War series (in particular Warhammer 2 and Three Kingdoms) in a development update on their official blog.

Three Kingdoms was revealed to be the bestselling title at launch in the series history, taking that honor from Warhammer 2. The Total War series is almost two decades old, and it’s fantastic that CA’s trajectory is still trending upwards.

Three Kingdoms most recent piece of content was the Eight Princes DLC, which wasn’t exactly what fans were hoping for, being set almost 100 years later.

CA has listened to fan feedback and noted that while future DLC will still take the form of Chapter Packs, they will focus more on the Three Kingdoms period that the base game is set in.

Historical players can expect the Nanman to feature in a future update, with CA confirming a faction fans have long speculated would make an appearance.

The Nanman were a barbarian faction made famous in the Dynasty Warriors series of games by their use of elephants and tigers on the battlefield.

There is also a free update coming to the game in October, which will focus on addressing some existing issues and balancing.

Onto the Warhammer side of things, fantasy players have a lot to look forward to.

The recently released The Hunter and The Beast DLC has been very positively received, despite not being based on official Games Workshop releases, like the main factions.

CA notes that they are working closely with Games Workshop to bring as much of their world to life as possible, but that fans should keep in mind that only so much is possible.

The next DLC drop will be out in time for Festag (the Warhammer universes version of Christmas) and if previous iterations are anything to go by it will include 1-2 Legendary Lords, along with FLC content for all players.

There will be a major balancing patch released before then, releasing before Christmas. CA acknowledged that they will be working to bring the Greenskin faction up to speed in 2020.

Finally, CA noted that there is another Saga game in the works.

The first Saga game, Thrones of Brittania, was a divisive game that allowed CA to explore a smaller setting (in this case the Viking invasion of England) and experiment with new mechanics.

While the community was split on its execution, CA themselves were pleased with the project, noting that it was commercially successful and creatively interesting.

You can read the entire thing for yourself right here.