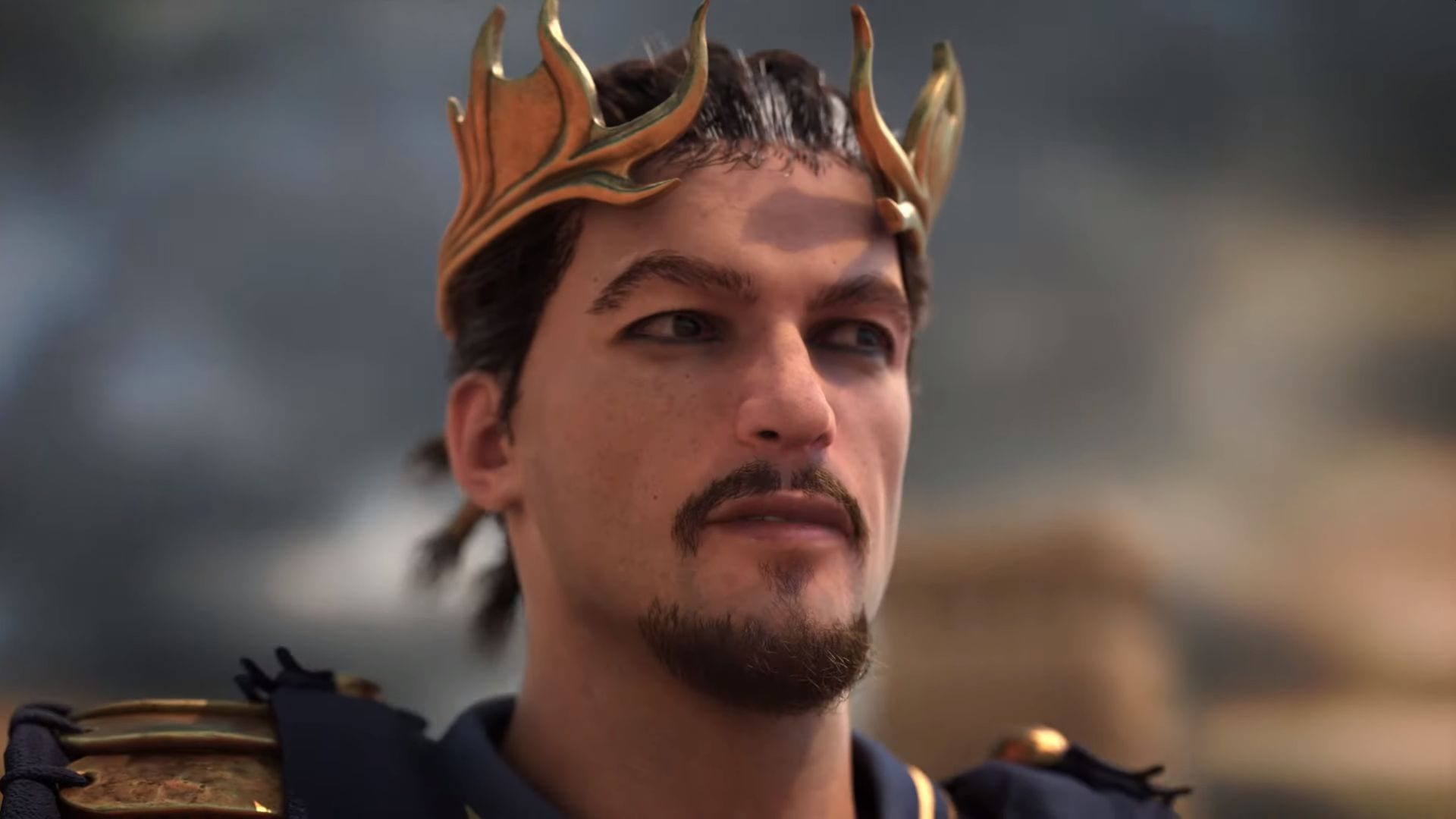 The trailer focuses on Paris, prince of Troy, who effectively caused the Trojan war by eloping with Helen, queen of Sparta.

As usual, the trailer gives a cinematic view of the “hero” which in this case isn’t exactly heroic. I’m sorry not sorry about the title. Here in Italy, we study the Iliad in school, and Paris is unquestionably a jerk.

The game was announced a while ago by Creative Assembly, and a few days ago we learned that it’ll be exclusive to the Epic Games Store for a year. This is a one-off, and the developer doesn’t plan to continue with the same initiative on further Total War games going forward. We also saw another video focusing on the famous Trojan Horse, one featuring Achilles, and another focusing on Menelaus.

If you’re unfamiliar with A Total War Saga: Troy, you can read an official description.