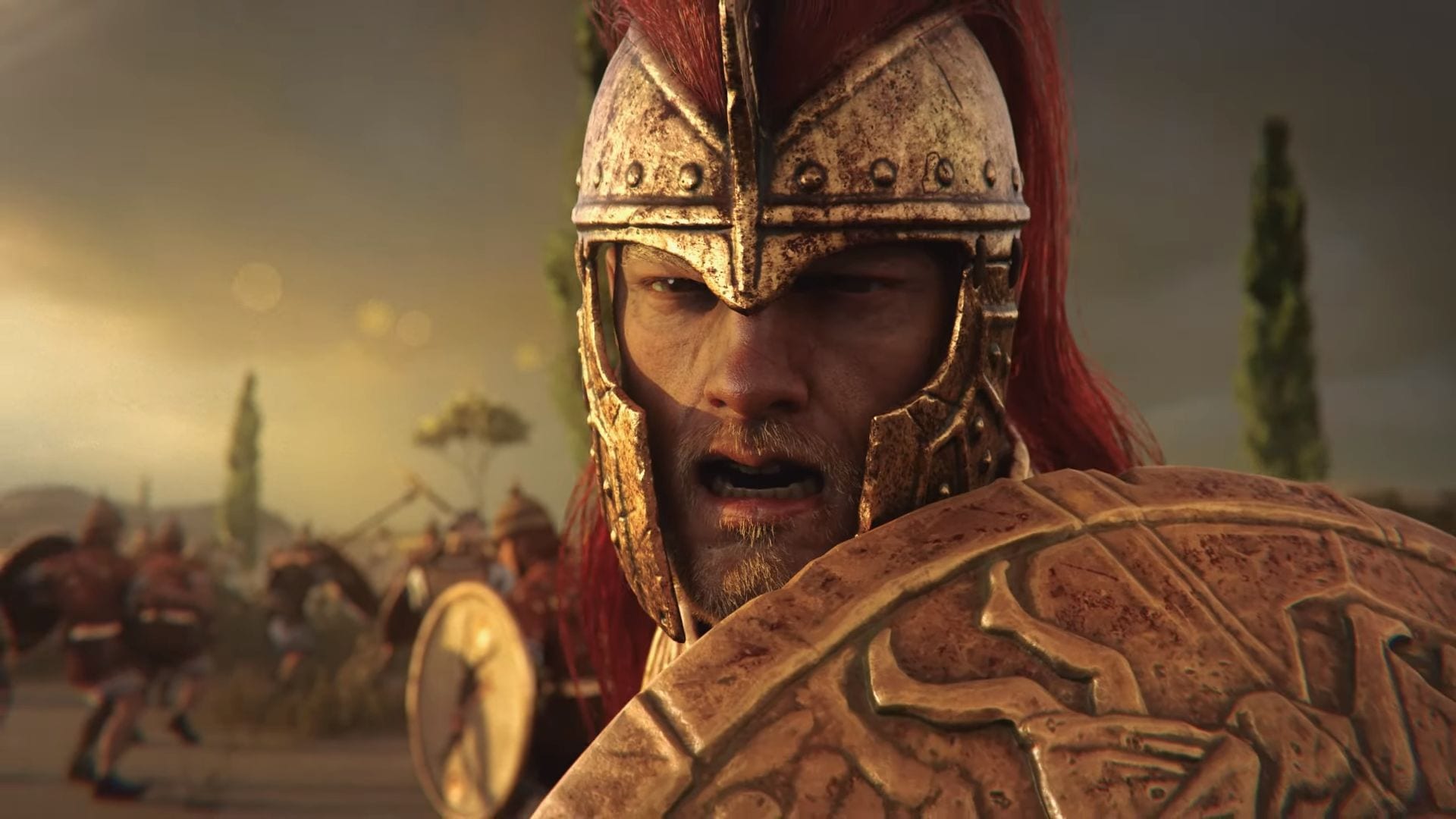 The trailer focuses on one of the most famous heroes of the Iliad, Achilles, known for his valor and his invulnerability excluding the famous heel.

We get to see an in-engine fighting scene. Of course, we see spears going through bodies without any blood, but “luckily” that’s likely going to be available via DLC, as it’s standard nowadays for Total War games.

The game was announced a while ago by Creative Assembly, and a few days ago we learned that it’ll be exclusive to the Epic Games Store for a year. This is a one-off, and the developer doesn’t plan to continue with the same initiative on further Total War games going forward. We also saw another video focusing on the famous Trojan Horse during the weekend.

If you’re unfamiliar with it, you can read an official description.