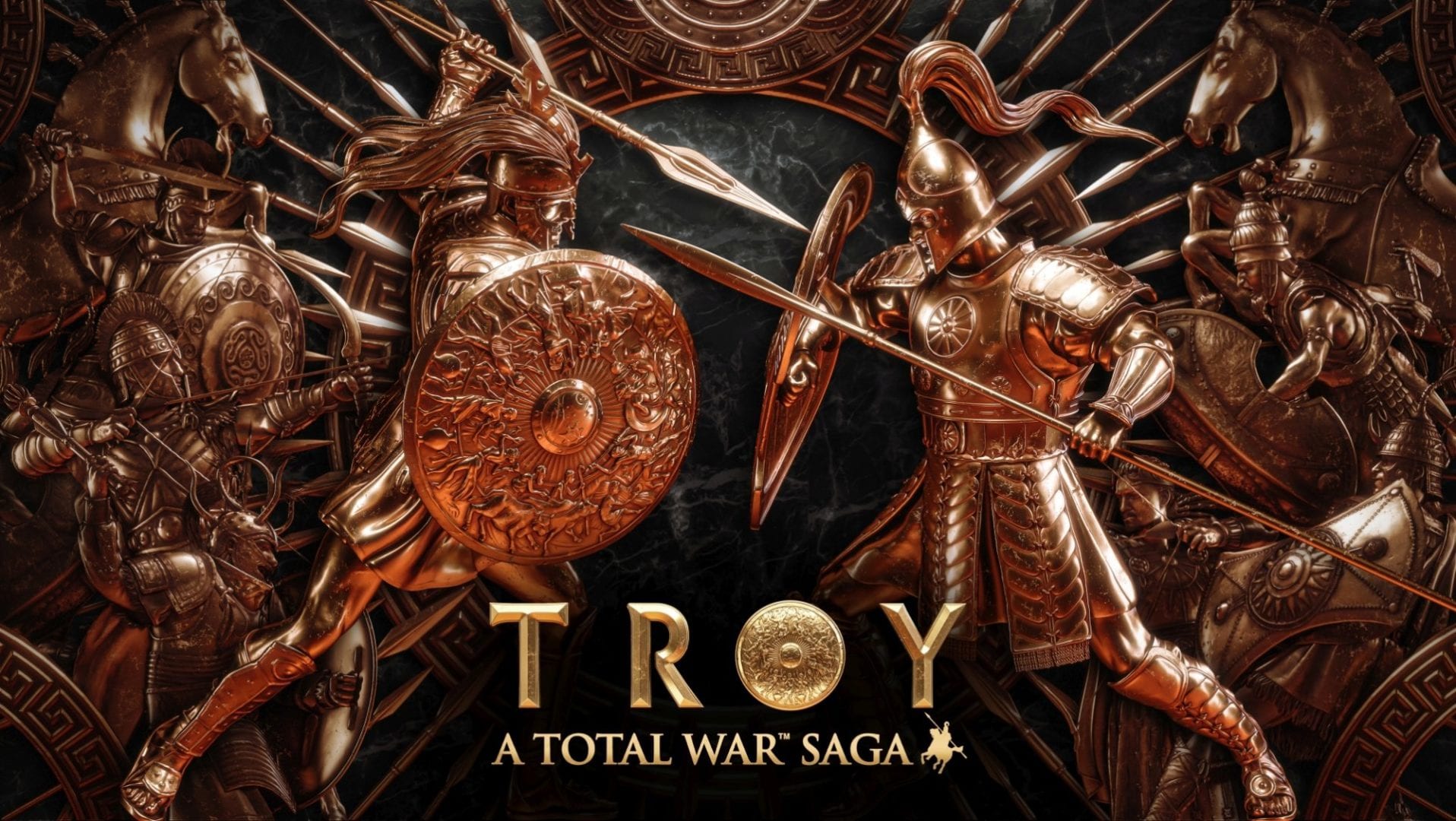 The focus, this time, was on the various ways the mighty walls of Troy can be overcome, either by guile, the force of arms, or even by the destructive wrath of Mother Nature herself.

The famous Trojan Horse was shown, and in this reimagining has been depicted as a massive siege tower in the shape of a horse’s head. Less subtle, perhaps, but similarly effective!

Earthquakes can also be used to reduce the defenses of the city, although precisely how is as yet unknown. If precedent from the Warhammer games is anything to go by, then this is probably a special ability that is used on the campaign map before the city assault takes place.

A Total War Saga: Troy takes place during the famous Trojan War, and is the most ancient epoch ever depicted by the storied strategy franchise. The tragic tale of war, betrayal, and revenge has been brought to life on a scale and in detail that only the Total War franchise is capable of.

Troy has foregone historical accuracy and looks to explore the truth behind the legends of such mythical creatures as the Minotaur (depicting it as a huge warrior wearing a bull skull instead) and Centaurs (depicted as elite cavalrymen renowned for their horsemanship).

Troy is the second Saga title from Creative Assembly (the first being Thrones of Brittania) which are spinoffs from the mainline series. Smaller in scope, the Saga games focus on time periods the developers have always wanted to explore but didn’t merit a full release.

The Saga games are also a testing ground for new mechanics for the series, with the more popular elements of Thrones of Brittania being incorporated into Three Kingdoms, the latest mainline release.

You can check out the Odysseus trailer for yourself below: