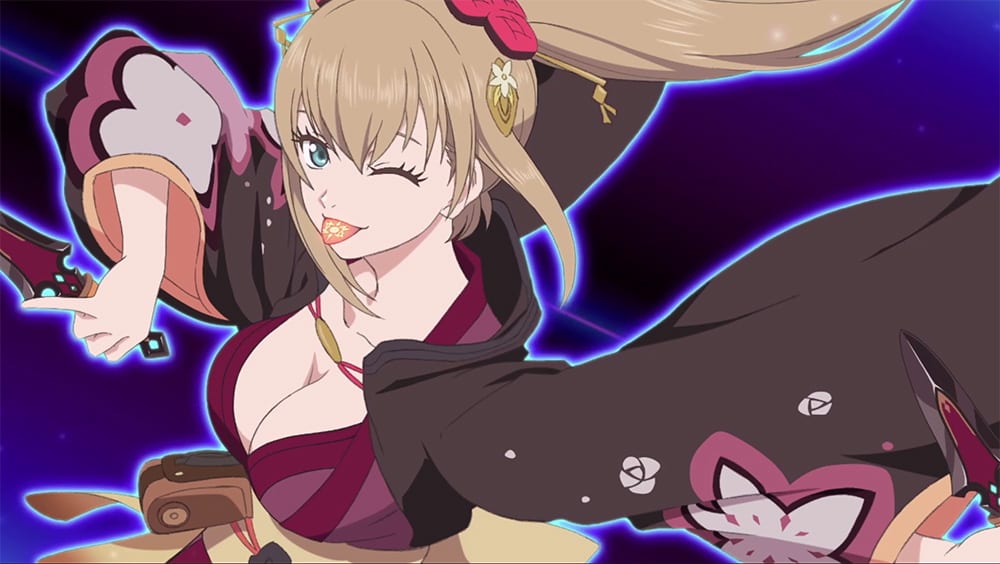 Today Bandai Namco finally launched its next installment of the Tales of series, Tales of Crestoria.

The game is now available on both iOS and Android, and it’s the first Tales game ever released simultaneously worldwide.

Below you can also check out some new illustrations of the characters that you can find in the game right now. They should be familiar to many of you.

If you lean more toward console games, another game of the series is in development titled “Tales of Arise” for PS4, Xbox One, and PC, but it has been recently delayed.