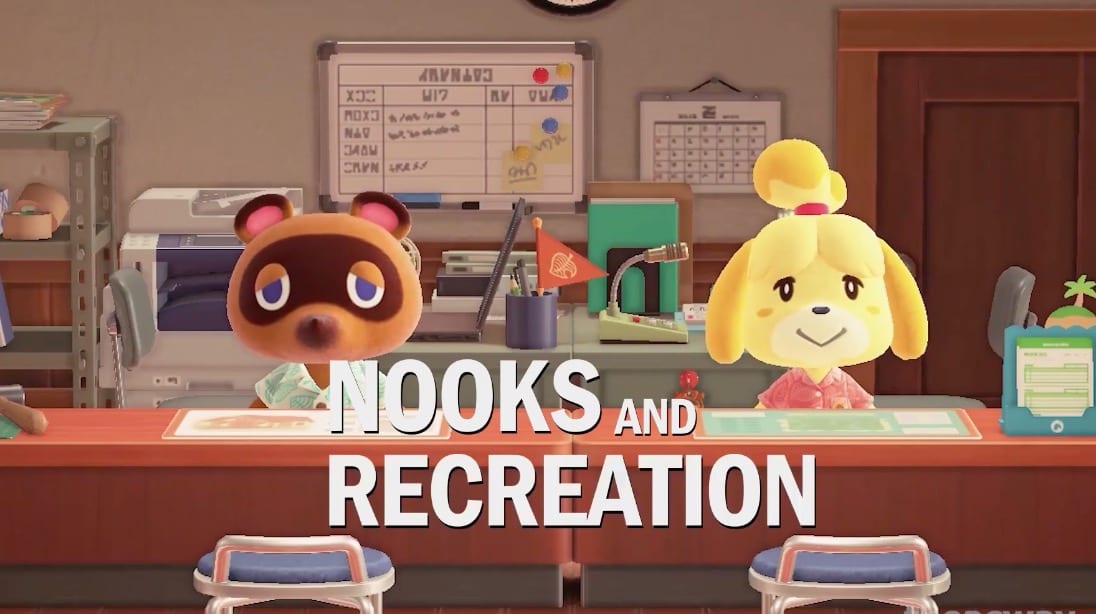 Animal Crossing: New Horizons fans continue to recreate literally anything from pop culture and the train doesn’t seem to be stopping anytime soon. I originally reported on a different Parks and Rec recreation earlier this year, but that was for the iconic Ron teeth-pulling scene. This time, someone has recreated the entire opening sequence. And yes, Isabelle is Leslie Knope.

The video was originally posted to the Animal Crossing subreddit this week, but the user also uploaded the amazing recreation to their YouTube channel, which you can watch down below:

We’ve even included the original theme song for Parks and Rec down below so that you can compare the two for maximum viewing pleasure:

If you’re on the hunt for even more incredible Animal Crossing: New Horizons recreations, we have a list for you down below to check out: