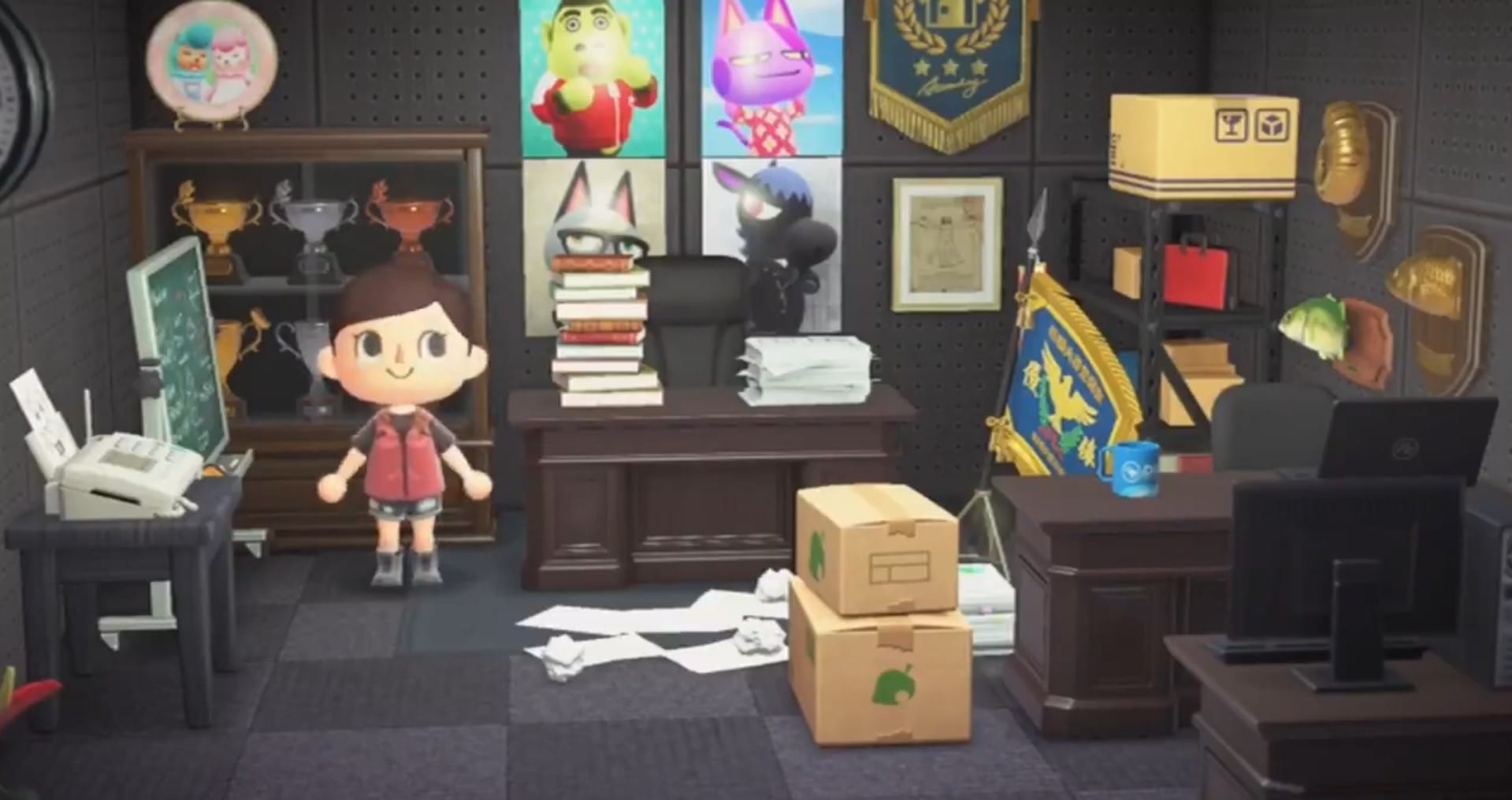 Animal Crossing: New Horizons has been a real sandbox of creativity since the game first released three months ago, and its community has been consistently wowing us with incredible creations. Twitter user ffSade recently posted a video of their island, showing their recreation of iconic locales from the Resident Evil series.

In the video, the island itself has been modeled to look like the streets of Raccoon City, with rubbish and scattered papers all over the ground. The player house has been decorated to look like iconic buildings from Resident Evil.

This includes the first floor hallway of the Spencer mansion, the underground Umbrella lab office of the mansion, as well as the S.T.A.R.S office from the Raccoon Police Department in Resident Evil 2.