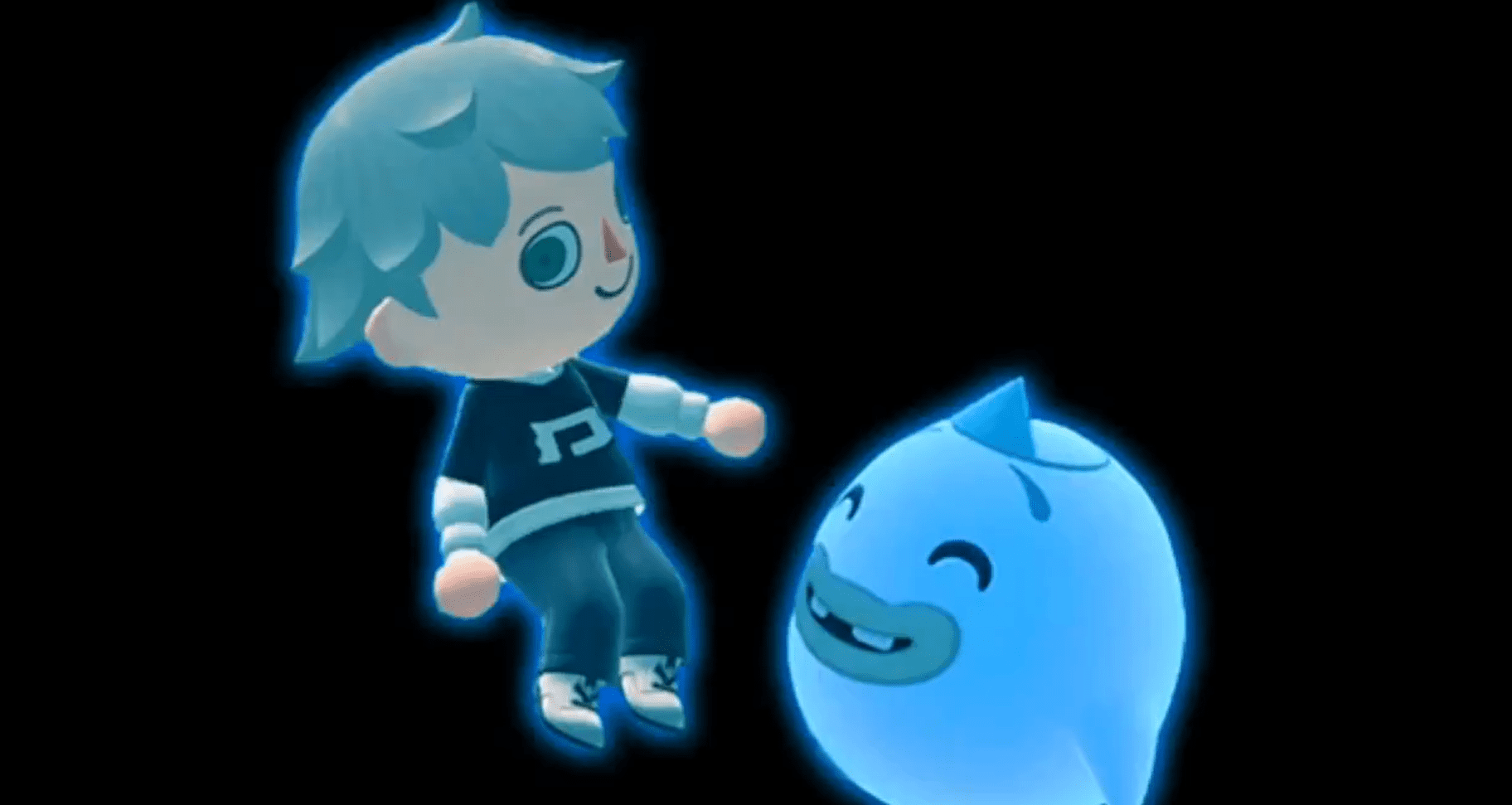 Animal Crossing fans love recreating things. Whether they’re reimagining Pokemon’s Pallet Town, designing costumes for the entire Super Smash Bros. Ultimate roster, or reenacting iconic scenes from The Office, Animal Crossing fans are unmatched in their creativity. It helps that the game itself is so versatile, allowing plenty of room for fans to express themselves in all sorts of ways.

Now, a few of those talented and creative fans have turned to a beloved classic Nickelodeon Cartoon – Danny Phantom. Twitter users ecokitti and UltimaShadowX have faithfully recreated the entire intro, details, and all, in one of the most impressive Animal Crossing recreations yet. Check it out for yourself below!

As you can see in the video, the creators went above and beyond in recreating just about every aspect of the intro, from accurate costumes for all the characters to clever use of props like the ladder as a stand-in for DNA. Animal Crossing’s resident ghost Wisp gets plenty of focus as well, standing in for all the spectral baddies Danny squashes in the original.

The top-notch editing and preparation is also evident in the video – custom designs for walls, special effects, and matched framing for just about all the shots shows how much love and care for both properties went into this recreation.

The extra added touch where the original’s action scenes are replaced with scenes of bopping Wisp with a net are especially fun.

Animal Crossing’s perfectly timed release has led to a smorgasbord of fun and creative content coming from its fanbase since its launch back in March.

And with a new update that adds content like swimming, diving, and new crafting recipes on its way in just a few days, we’re sure to see more in no time. Stay tuned to Twinfinite for even more fun Animal Crossing content.