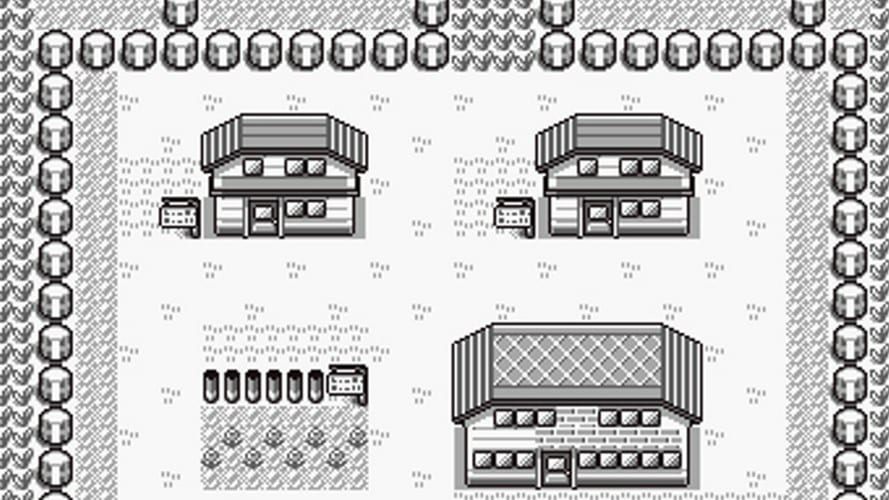 Twitter user TCL Poww has used New Horizons’ landscaping to great effect in an adorable video clip, featured below. The video shows their recreation of Pokemon Red and Blue’s Pallet Town, the tiny little village that kicked off Game Freak’s megahit franchise. You and your friends could now live in the same town where the original Pokemon Trainer, Red, got his start.

Clad in a recreation of Red’s outfit, TCL Poww gives a tiny tour of the adorable area. We see the player’s house right where Red’s was in the original games, a second house for longtime series rival Blue, and Blathers’ Museum, which is a perfect stand-in for Professor Oak’s Pokemon Lab. This avian Professor is probably a little more skittish around Bug-types, though.

The attention to detail goes further though, including details such as properly placed flowerbeds, fences, and waterfronts, as well as an encircling line of trees taking the place of the original location’s boundaries. To the north exit, there’s even some tall grass in the form of weeds, which is no doubt hiding all sorts of collectible critters.

It’s projects like these, clearly made as a labor of love for both Pokemon and Animal Crossing: New Horizons, that put the best of the community’s creativity on display. So why not check out other similar fanworks, such as a recreation of A Link To The Past’s Overworld, or a couple of gorgeous custom designs from across the internet? There’s plenty more to see.