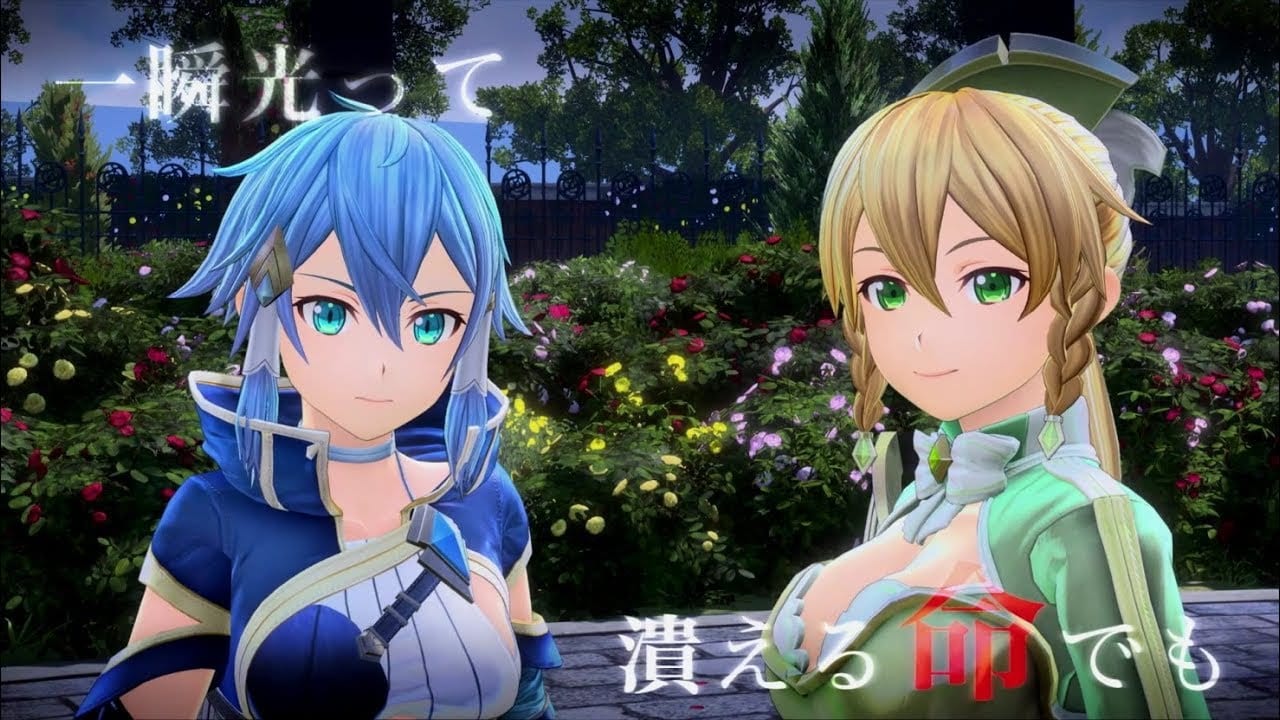 Today, during a livestream from Tokyo, Bandai Namco had news and footage to share for its upcoming JRPG Sword Art Online Alicization Lycoris.

The stream was hosted by the Japanese magazine Dengeki PlayStation.

First of all we get to see a new trailer featuring the theme song performed by ReoNa. The title of the song is Scar/let.

Then we get the reveal of four returning playable characters near and dear to the hearts of the fans of the series, Sinon, Leafa, Lisbeth, Silica. We see their in-game models, events, and battle skills.

The following two videos showcase event scenes with various characters, including a kind that SAO fans will be rather familiar with.

Lastly, we take a look at bonus costumes. And yes, Kirito can wear the Beater’s Cafe maid uniform.

On top of that, the key artwork of the Japanese collector’s edition was revealed, alongside two beautiful figures portraying Asuna and Alice by Shibuya Scramble Figures.  You can see them in the gallery under the video.

If you want to learn more about Sword Art Online Alicization Lycoris, you can enjoy more gameplay, the latest screenshots, another gallery, the recent reveal of the traditional fanservice scenes in bed, two gameplay trailers featuring Kirito and Asuna respectively, on top of a video showing the first meeting between Asuna and Alice, the first look at Tiese and Ronye, extensive gameplay from a few months ago, and the previous trailer.