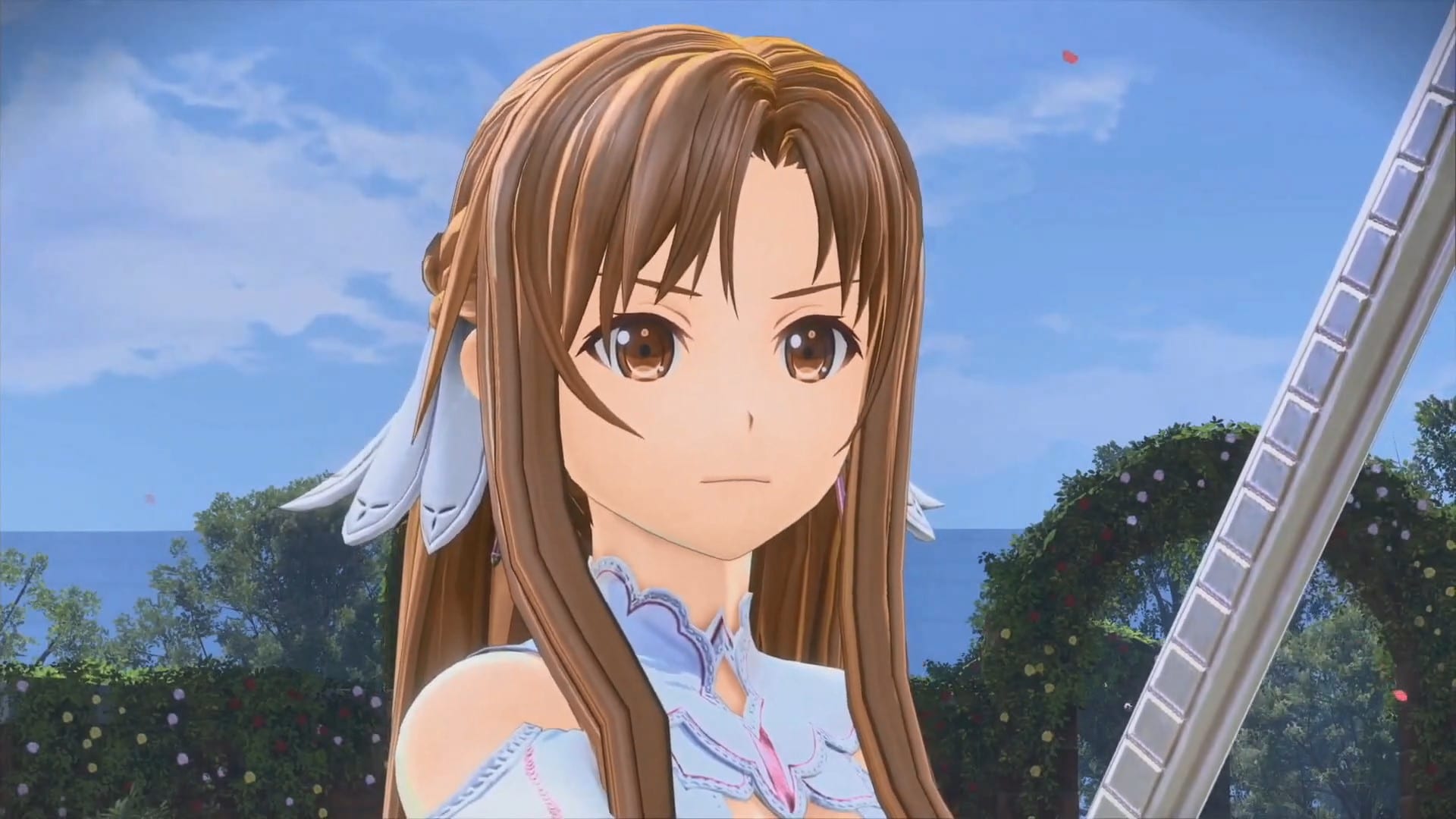 The two videos, presented by Producer Yosuke Futami himself during a livestream hosted by the Japanese magazine Dengeki PlayStation, show off two different cutscenes.

In the first, Asuna confronts Alice to find out Kirito’s whereabouts. Is our hero finally going to get in trouble for two-timing?

In the meanwhile, Kirito and Eugeo have just defeated Deusolbert Synthesis Seven, and Eugeo is freaking out because of their past encounter.

If you want to learn more about Sword Art Online Alicization Lycoris, you can enjoy two recent gameplay trailers featuring Kirito and Asuna respectively, on top of the first look at Tiese and Rony, and extensive gameplay from a few weeks ago, and the latest trailer and screenshots.

You can also enjoy the original announcement trailer, the previous promotional video, more gameplay from a few months ago, more screenshots, another trailer, and even more semi-recent  gameplay.

Sword Art Online Alicization Lycoris will launch in the west on May 22 for PS4, Xbox One, and PC.