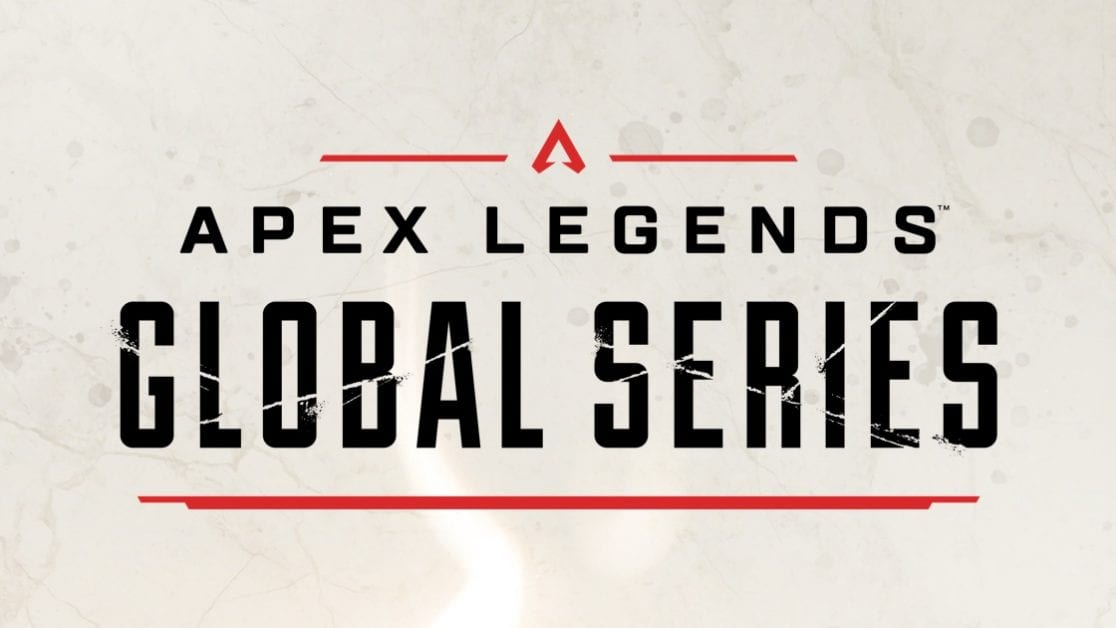 EA has recently put out an update on the status of its upcoming competitive gaming events in the midst of the global Coronavirus situation. The update on their website states that several Apex Legends and FIFA 20 events will be either postponed or canceled this year.

Many other events are being affected worldwide, including TwitchCon Amsterdam, the Pokemon Europe Championships, and even GDC. With that in mind, EA has decided to notify competitors and fans about a number of changes that are being made in regards to its Global Series competitions.

Fans who purchased tickets to the altered events below will receive full refunds within the next 4-6 weeks, and EA is currently working to reimburse competitors for travel/hotel expenses as well. This is the full list of postponed and canceled events:

EA has also stated that there aren’t any new dates set to replace the postponed or canceled events at this time.