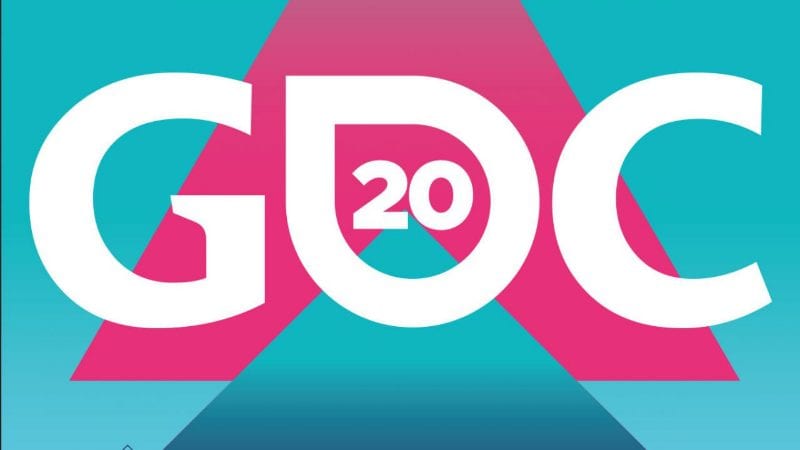 If you’ve been keeping up with news updates regarding the annual Game Developers Conference for this year, you’ll know that multiple companies and developers have been pulling out of the event over the past couple of weeks. Because of that, it’s unsurprising to hear that GDC 2020 has officially been postponed from its original March start date.

Over on the official site, it’s been announced that the event will be pushed back to some time in summer. While the reason for the postponement wasn’t explicitly stated in the announcement post, it seems fair to infer that this was primarily due to the Coronavirus concerns from Wuhan, China, along with the fact that so many companies have pulled out of the event.

“We want to thank all our customers and partners for their support, open discussions and encouragement. As everyone has been reminding us, great things happen when the community comes together and connects at GDC. For this reason, we fully intend to host a GDC event later in the summer. We will be working with our partners to finalize the details and will share more information about our plans in the coming weeks.”

The post ends by stating that more information on GDC 2020 will be shared in the coming weeks, and we’ll keep you updated as more news comes our way.

In addition to that, if you’re a developer originally intending to go for the event, gamedev.world has launched a relief effort to help alleviate travel costs and losses.

“In response, gamedev.world is announcing a week-long public fundraising effort, starting March 27th until April 3rd. For the duration of the week, we will present -for free, live-translated, and online- various talks from both marginalized developers and the sponsors that made the event possible. We’ll be raising donations throughout, and every single dollar the event makes will go towards our partners at the GDC Relief Fund and the marginalized developers most affected by these cancellations.”

More information about the fundraising effort will be released in the next couple of weeks as well.