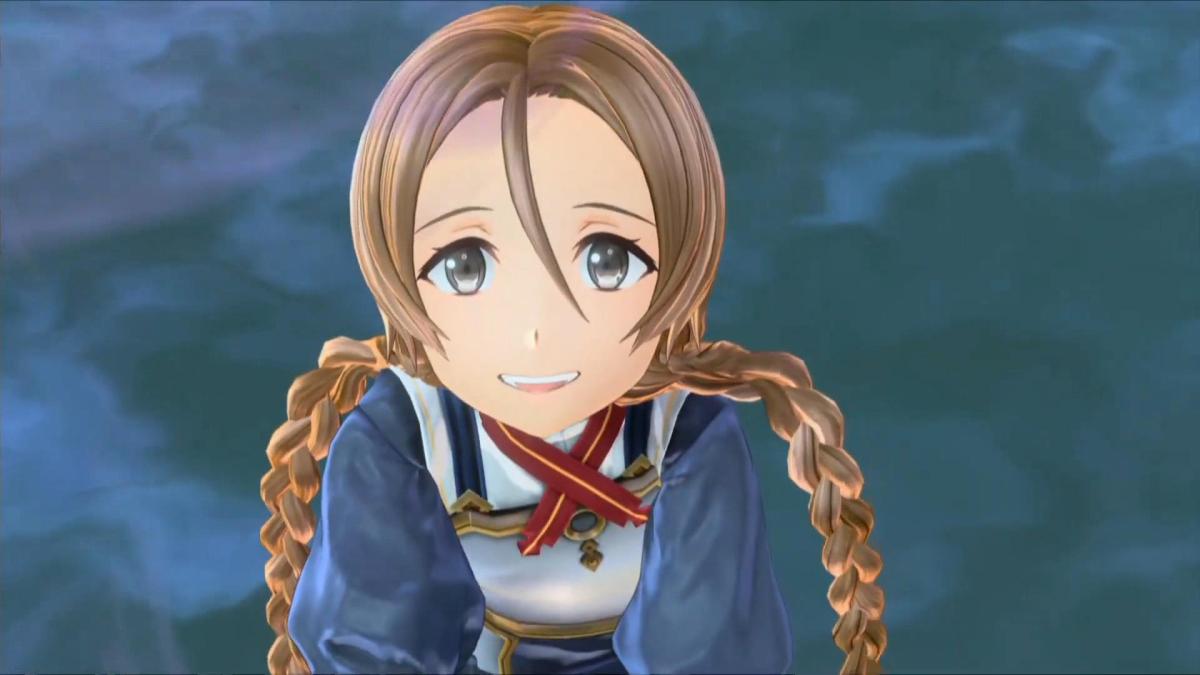 This time around we get to see Kirito leading a party with Fizel, Linel, and Eldrie.

As they fight a giant frog-like monster, it’s easy to see that combat it’s much more dynamic and fluid compared to what I tried the game last year at Tokyo Game Show.

We also get to see a slightly fanservice-y scene featuring Tiese.

If you want to learn more about Sword Art Online Alicization Lycoris, you can enjoy the latest screenshots, another gallery, the recent reveal of the traditional fanservice scenes in bed, two gameplay trailers featuring Kirito and Asuna respectively, on top of a video showing the first meeting between Asuna and Alice, the first look at Tiese and Ronye, extensive gameplay from a few months ago, and the previous trailer and screenshots.