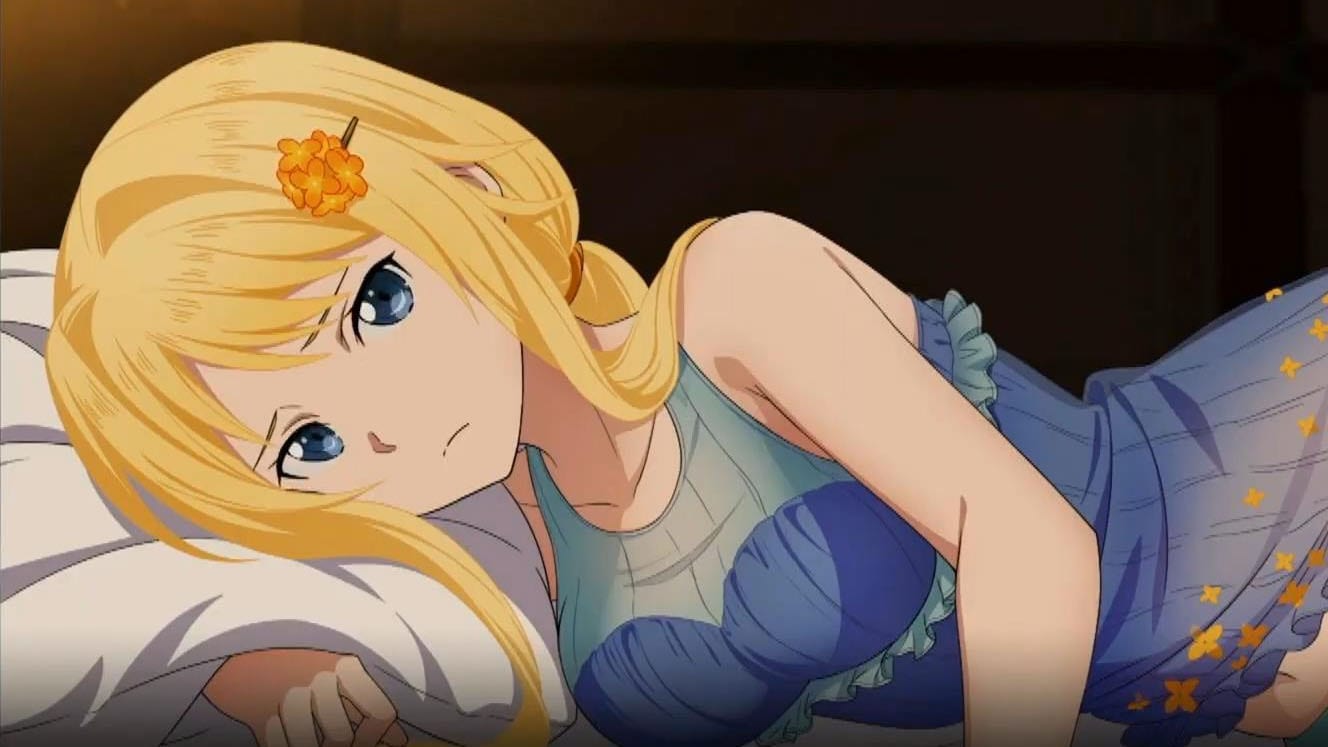 During the Sword Art Online New Year livestream hosted by the Japanese magazine Dengeki PlayStation, we learned that the romantic scenes in bed with the heroines are coming back in the new game.

While previous hints appeared to imply that they would not return, they will indeed be in the game, and today we saw the reveal of the scenes with Asuna and Alice.

This kind of scene has pretty much been a tradition in Sword Art Online games, in which romance has always been a very relevant element.

The idea that it might not appear certainly didn’t please many among the series’ large fanbase, but all’s well that ends well.

If you want to learn more about Sword Art Online Alicization Lycoris, you can enjoy two recent gameplay trailers featuring Kirito and Asuna respectively, on top of a video showing the first meeting between Asuna and Alice, the first look at Tiese and Ronye, extensive gameplay from a few months ago, and the latest trailer and screenshots.

You can also enjoy the original announcement trailer, the previous promotional video, more gameplay from a few months ago, more screenshots, another trailer, and even more semi-recent  gameplay.

Sword Art Online Alicization Lycoris will launch in the west on May 22 for PS4, Xbox One, and PC.