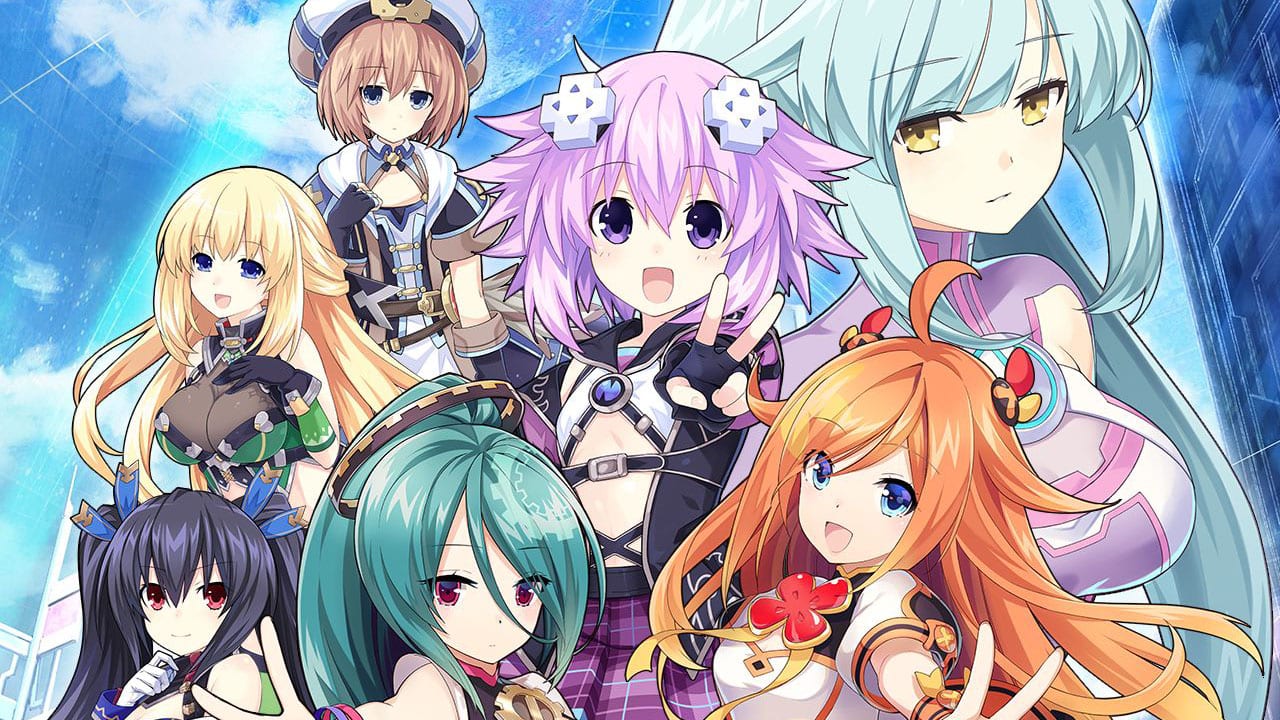 First of all, we get western release dates for Death End re;Quest 2, which is coming for PS4 and PC via Steam on August 25 in North America and on August 28 in Europe.

A Limited Edition for $99.99 will also be available on Idea Factory’s own online store.

PC fans won’t be left behind as they’re going to get the option to buy a Deluxe Pack on Steam (also for $99.99) including the following:

You can enjoy the trailer presented during the show and a look at the edition below.

As for Neptunia Virtual Stars, we get to see the first teaser trailer in English, which you can enjoy below.

If you want to see more of Death End re;Quest 2, you can enjoy the first trailer and the key art, the opening cutscene, the first teaser in English, a lot of recent scereenshots that came with story and gameplay details, theprevious trailer, another reveal with more screenshts and details, the latest trailers and images, the introduction of two new characters, some gameplay video from a few months ago, and even more more footage.

If you’re interested in Neptunia Virtual Stars, you can check out the first Japanese trailer and the latest.