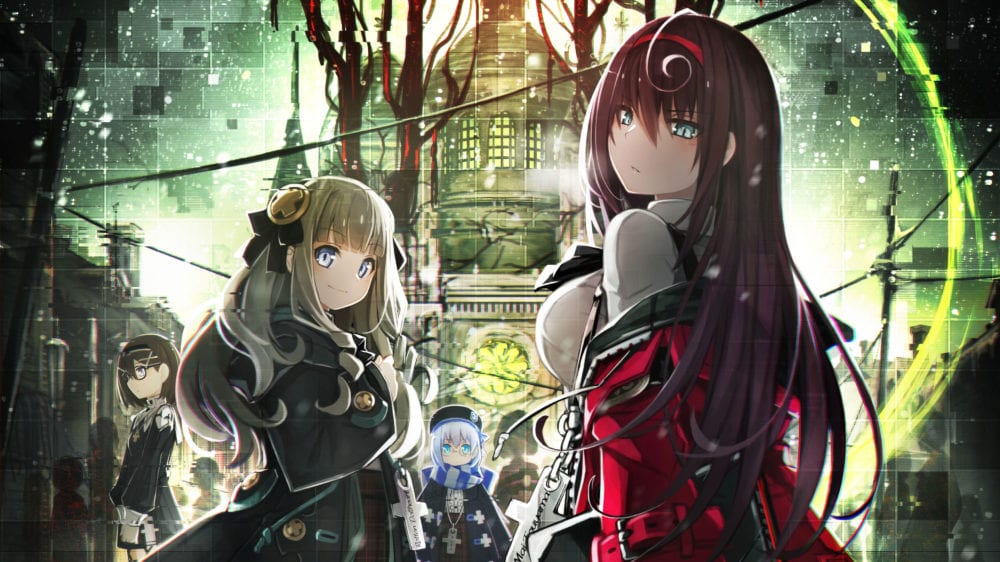 Following the reveal of the game on Famitsu, Compile Heart revealed the first trailer of Death End re;Quest 2.

The game features a completely new setting a mostly new cast, and we get to see the new girls in the video, which also features the theme song “Zettai Shokumetsu Dystopia” (Absolute Disappointment Dystopia) performed by The Aurigas.

You can check it out below alongside the key artwork featuring heroine and genius hacker Mai Higashiyama and her friend “Rotten Dollheart” (yes, it’s a nickname).

The script sees the return of Makoto Kedouin from the first game, while the character design is by Kei Nanameda. Interestingly, Compile Heart is developing the game so that it can be enjoyed without knowing much of the original title of the series.

Death End re;Quest 2 is coming to PS4 and doesn’t yet have a release window for the moment. Compile Heart has been teasing it for a few days and it’s the sequel to Death End re;Quest, which has recently been released in the west for PS4 and PC.

Of course, we also haven’t heard of a western release for the moment, but hopefully Idea Factory International will let us know soon enough.