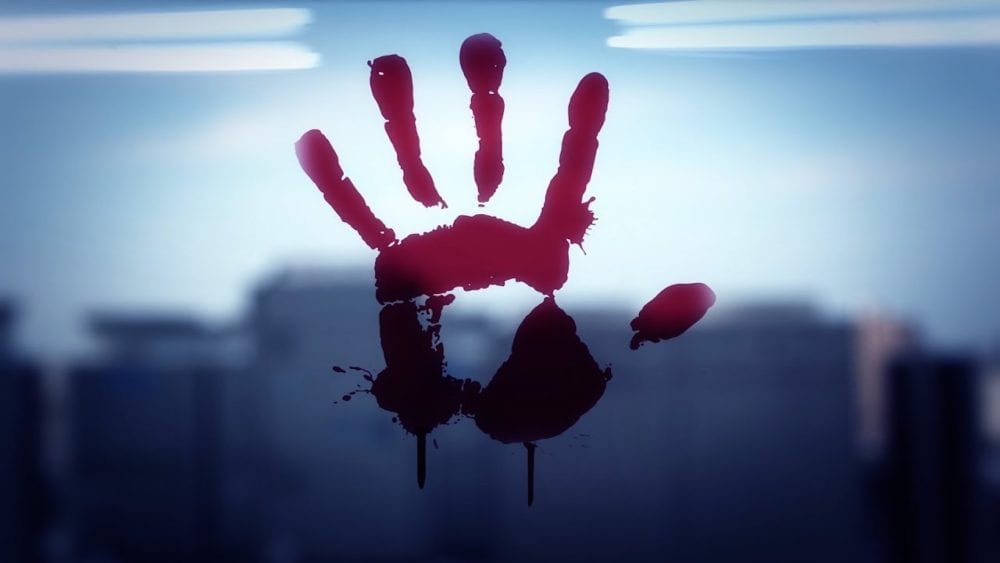 Once again, Compile Heart is teasing a new announcement, and this time they’re doing so with a creepy takeover of its official site.

Upon loading the site, users are welcomed by the obsessively repeated “run away!” message in Japanese, a logo mentioning a “run away game” and a video showcasing a session in which a psychic helps Compile Heart President Norihisa Kochiwa perceive the thoughts of the dead.

There is also a mention of the fact that more information will be shared in three days. To add to the creepiness, the logo is basically a bloody handprint.

At the moment, there is no further information on what the announcement is all about, even if it might involve a horror game. That being said, it wouldn’t be surprising if it was something completely different. We’re talking about Compile Heart, after all.

Of course, as soon as something is officially announced, you can expect to read it all here on Twinfinite. For the moment, all we can do is waiting.

If you’re interested in Compile Heart, they’ll soon release Azur Lane: Crosswave in Japan (and next year in the west) and they just announced the Nintendo Switch version of Arc of Alchemist.