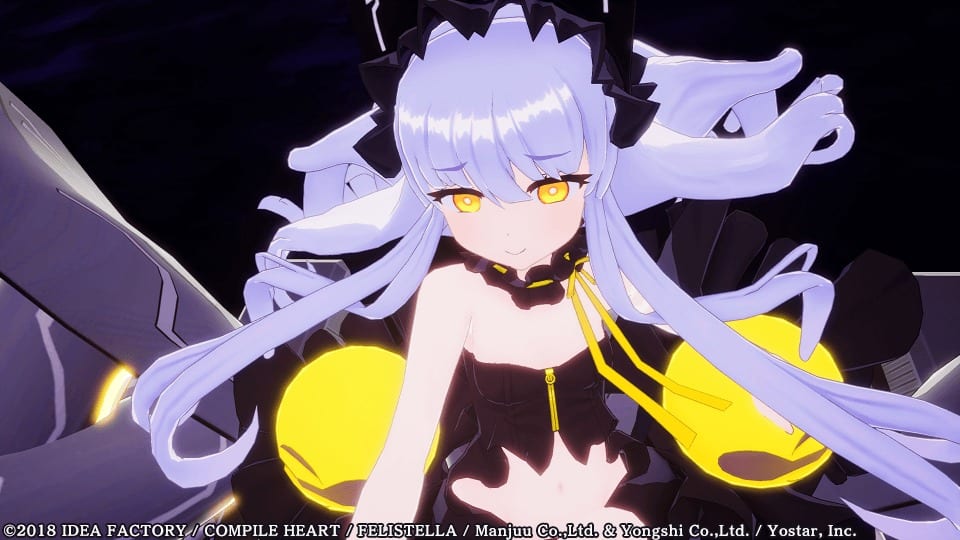 We get the presentation of another character, and this time around it’s a Siren, Observer. As usual, if you go to the related link and click on “voice” you can hear a sample.

On top of that, we get several screenshots, mostly featuring the two sirens announced so far, Observer and Purifier.

Lastly, we get more images of event scenes and voice samples. If you’d like to hear those, you can go here and click on each image to listen to the related line.

You can check out all the images below. If you want to see more of the game, you can also enjoy the announcement of Nagato, reveal of Helena, Hornet, and Yorktown, that  of Atago, Takao, Enterprise, Columbia, Saratoga, and Cleveland, that for Hood, Yamashiro, Yukikaze, Unicorn, and Long Island, the unveiling of Bismark, Ark Royal, San Diego, and Hamman, the reveal of Vestal, more screenshots and another shipgirl reveal, more images and gameplay details, the latest trailer,  additional images showing newcomers Suruga and Shimakaze, and the trailer that revealed them.