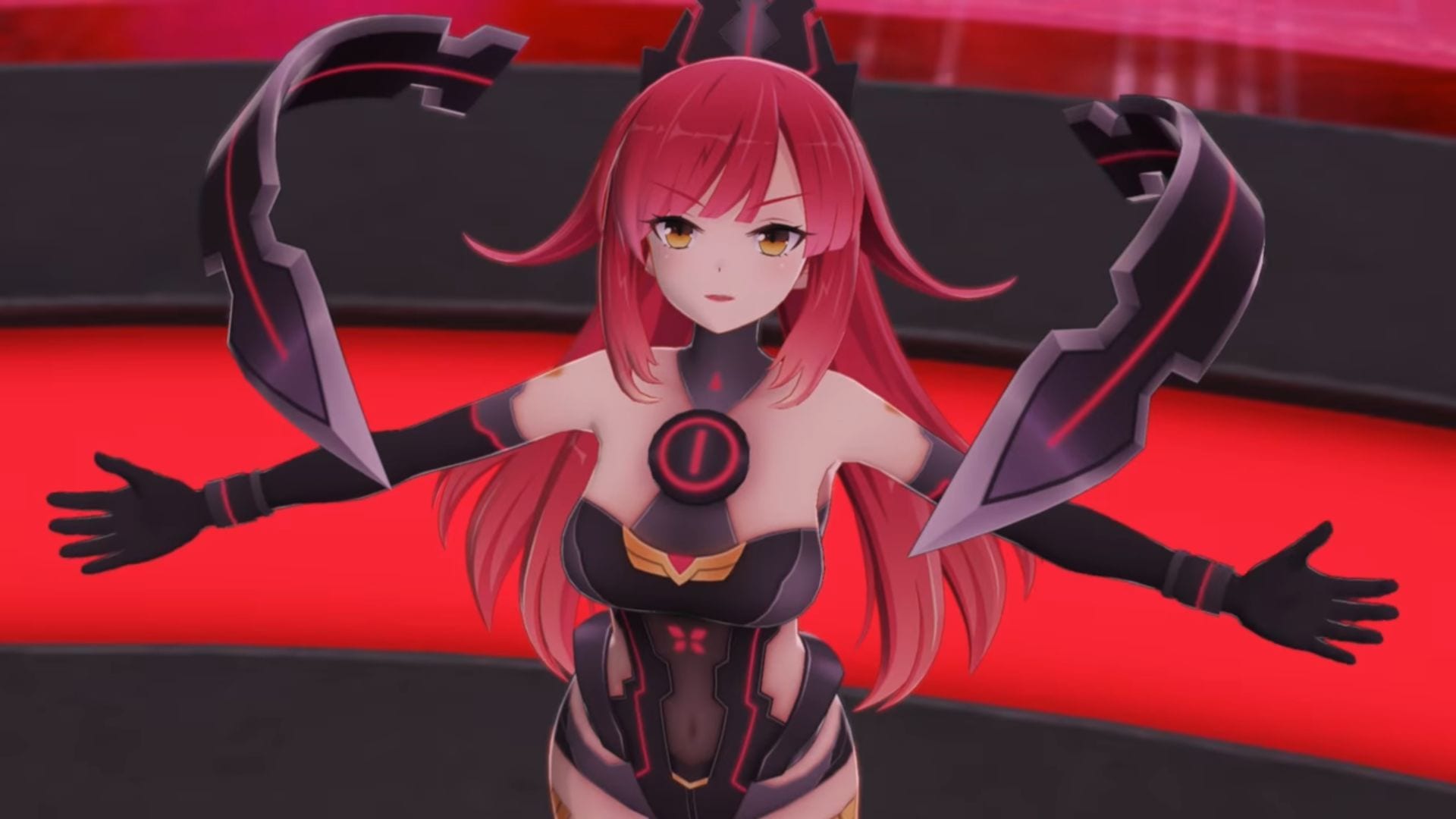 The trailer showcases both gameplay and cutscenes, including the many characters that we’ll encounter in the game.

This includes familiar faces and new characters, including a brand new villainess and plenty Vtubers, some popular, some a bit more obscure.

Neptunia Virtual Stars will release in Japan on August 6 and will come to PS4 in the west in 2021.

If you want to see more, you can enjoy the previous trailer. You can also read an official description from Idea Factory International.

Fair, the Virtual Goddess and leader of Planet EMO, sent out a distress signal to multiple dimensions in the hopes of a miracle. Two groups received the signal – the rising VTuber stars, Mi and Yu, members of MEWTRAL, as well as the Goddesses of Gamindustri: Neptune, Noire, Blanc, and Vert. Both parties, now entering unfamiliar terrain, decide to team up to duke it out against Anti!  Can they band together and save planet EMO from complete destruction?”